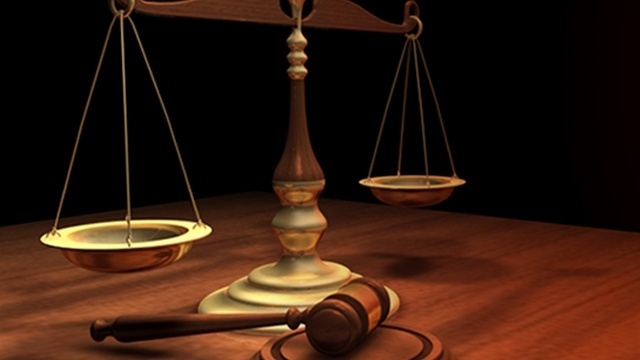 A significant group of fintechs and businesses related to the industry of cryptocurrencies and blockchain technologies have decided to start a campaign to promote a legal space that is favorable for the development of the crypto-ecosystem.

According to Bloomberg these companies don’t not go by the wayside, and instead of the traditional awareness and promotion campaigns, the group has decided to hire the services of a major law firm to take the fight directly to the legal field.

The group of companies calls itself the “Securing America’s Internet of Value Coalition” and is currently formed by Ripple Labs, the independent foundation Ripple Works, Coil – a fintech that seeks to facilitate payments in the entertainment and digital content industry, Hard Yaka – a firm with large sums of money invested in digital assets – and PolySign – a startup that seeks to provide crypto custody services.

Chris Larsen, executive chairman of Ripple, said in recent months there has been a growing interest on the part of regulatory bodies and lobbies in general towards the issue of cryptocurrencies and blockchain technologies:

Ripple and Klein/Johnson Group: Bringing Together Laws and Cryptocurrencies

It is also important to note that the coalition has hired the services of Klein/Johnson Group, a “bipartisan lobbying and public policy firm” that in recent years has been working to provide advice on financial and technological services. 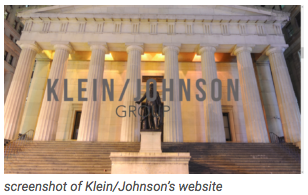 Ripple is until now the visible head of the group. The success of its payment solutions has made its XRP token the third most important cryptocurrency in the global market cap.

Ripple’s presence is especially crucial as the Coalition is investing a large amount of money in its mission. According to the report, Klein/Johnson will receive a monthly sum of 25,000 USD plus 10,000 XRP, which will be declared as cash at the time of disclosing the payments received.

In this regard, Chris Larsen, explains that this seeks to generate greater interest on the part of the firm, bringing them a little closer to the ecosystem:

The coalition has good expectations, especially now that the changes of commissioners within the SEC have helped the organization have a more positive view on the issue of cryptocurrencies, especially regarding the so expected Bitcoin ETFs.

That gives blockchain proponents in Cleveland just over 4 months to find funding, arrange workshops, book keynote speakers and design a program that will attract thousands of coders, public officials and business leaders to the Huntington Convention Center.

Solutions has the full weight of Cleveland car mogul's Bernie Moreno's "Blockland" group behind it, including David Gilbert, CEO of Destination Cleveland.

Moreno hopes to make Cleveland an epicenter for blockchain, an online ledger system best known for hosting Bitcoin and other online currencies. The new, hyped technology can be used many ways, from hosting government records to keeping track of patient records.

Gilbert headed the host committee that brought the Republican National Convention to Cleveland. He's been board with the plan to transform Cleveland to blockchain central since the beginning, flying with seven other Cleveland leaders to visit Toronto's Blockchain Research Institution in June.

Gilbert announced the dates for the conference in a Monday morning meeting, hosted at cleveland.com's offices on Superior Avenue. More than 80 people attended.

Along with Steve Santamaria, a technology entrepreneur who recently moved to Cleveland from Seattle, Gilbert laid out an ambitious timeline for the conference.

By Aug. 6, Santamaria and Gilbert hope to have keynotes confirmed. By Aug. 15, they want to send out save the dates.

Though these dates aren't set in stone, there's very little time to waver.