Bitcoin Scams and How to Avoid Them 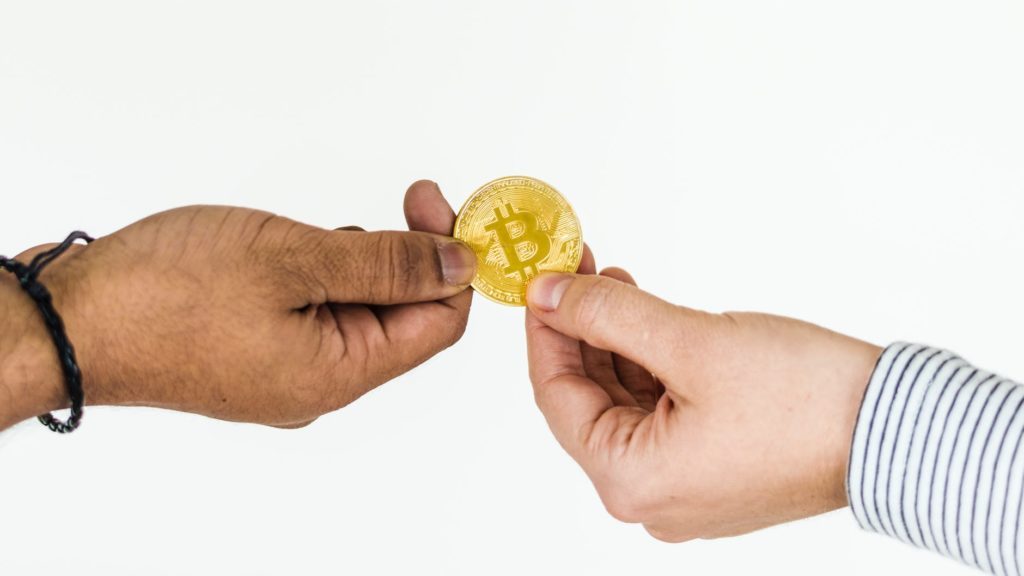 Bitcoin has taken the world by storm, and since its introduction in 2008, it has inevitably faced several controversies. Scammers found a gold mine in the digital currency for many reasons. One of them is the fact that only a few people understand it, which makes it easier to make them believe false promises. Another reason is anonymity – cryptocurrency gives scammers relative ease to cover their tracks. Lastly, a major reason is that it is largely unregulated. Bitcoin chiefly operates outside of the conventions of a financial system; and this worries regulators as it has the potential to be linked to money laundering, tax evasion, fraud, and terrorist funding.

What are the most common bitcoin scams and how do you spot them?

Fake Bitcoin Exchanges. One popular example for these would be South Korea's BitKRX, which posed to be a branch of the country's Korean Exchange (KRX) and claimed to be a platform to exchange and trade bitcoin. Ultimately, it turned out to be fraudulent. There are also those that pretend to be connected with well-known exchanges using apps or fake websites; users are scammed when they log in and their account details are given away. When you are directed to a website, make sure that the URL has “HTTPS” rather than just “HTTP.” Without the letter S, it means that the web traffic has no security and encryption.

Ponzi Scams. Someone promises an incredible return of investment using bitcoin and a lot of people buy in it. Before you know it, someone runs off with all of your money. That's basically how Ponzi schemes work. At first, victims will be made to believe that it actually works – say, the digits in their bank account are increasing. This will also make them talk about its “success” and convince others to join in. Eventually, calls to the customer service are unanswered, there are technical problems with the website, or the money will be remitted late – among several excuses while your money disappears for good. If you see ads that sound like, “double your bitcoin overnight,” they're probably scams. How it usually works is you have to send them your money first before they can double it.

Pyramid Schemes. Scammers use bitcoin as a product in pyramid scams. In these schemes, your low initial investment will be multiplied if you invite more people to sign up. After a lot of people have invested their money, the original scammer walks away with all the money.

Malware. Hackers have long been using malware in order to get a hold of other people's login credentials and account details. Now, it's being used to drain Bitcoin wallets that are connected to the Internet.

How do you avoid falling into these scams?

Contact us at Hogan Injury for expert legal advice.

None of the content on Hoganinjury.com is legal advice nor is it a replacement for advice from a certified lawyer. Please consult a legal professional for further information.

Syndicated article, by permission, posted on Markethive, by Jeffrey Sloe