Over a billion people will store wealth in Bitcoin by 2026, says MicroStrategy’s Saylor 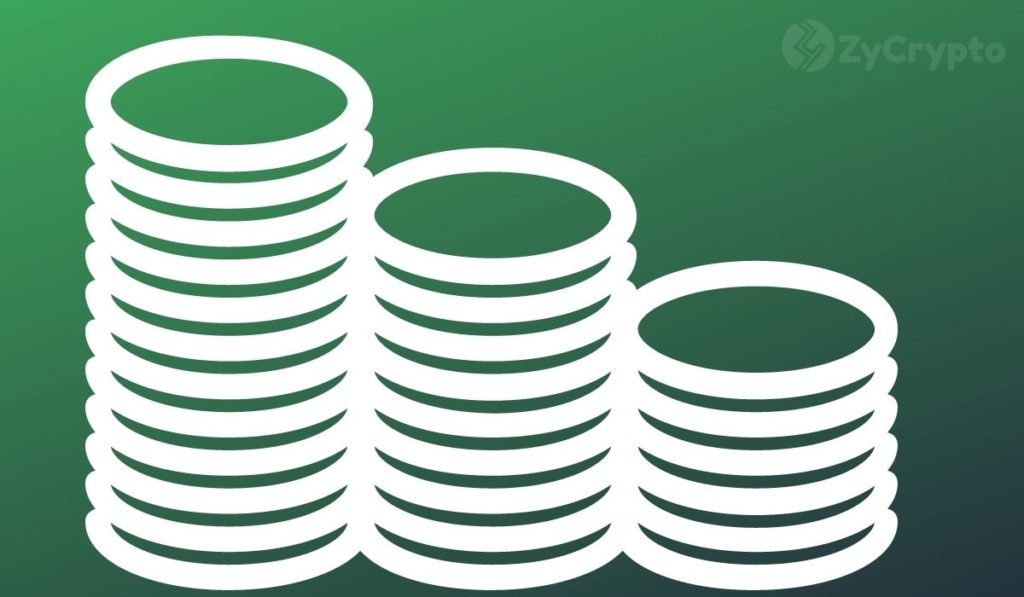 CEO of MicroStrategy Michael Saylor in an interview on February 23 made a striking forecast, stating that a billion people will store their wealth in Bitcoin within the next five years using mobile devices.

The CEO who has become a Bitcoin proponent described Bitcoin as “the dominant digital monetary network,” and will soon be the saving method of choice for over a billion people. Saylor told reporters that Bitcoin is not really for spending but more of a saving tool where investors can store value just like a savings account. “We’re going to see a day when 7-8 billion people have a bar of digital gold on their phone, and they’re using it to store their life savings with it”. 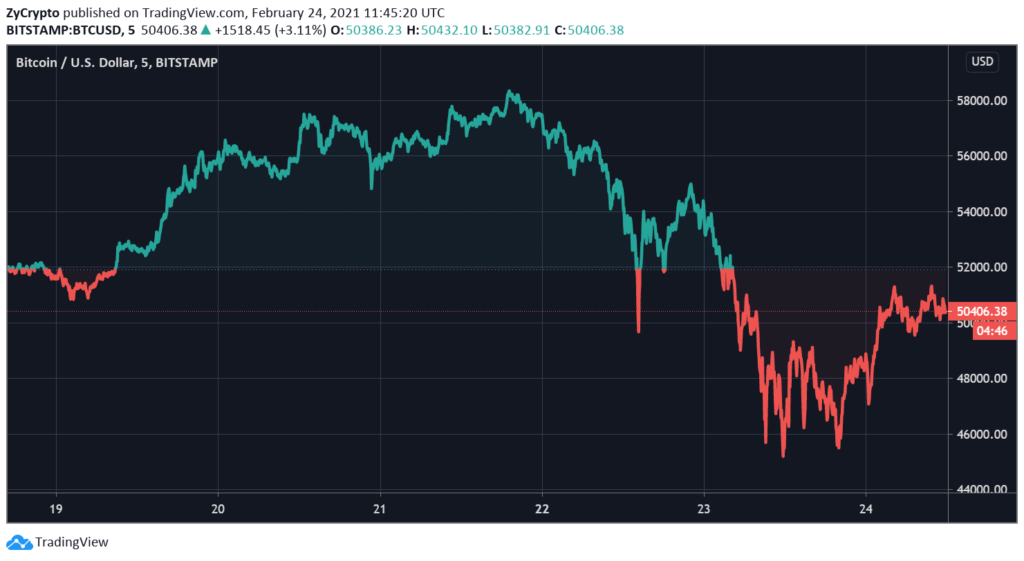 Bitcoin became the world’s first trillion-dollar crypto asset class and touched a new all-time high on February 21, surging above $58,000. Bitcoin has surged over 40% in two weeks and has seen a 100% gain year-to-date.

Bitcoin’s price however retracted after Janet Yellen, the new United States Treasury Secretary called it “inefficient,” leading to a monumental price dip from its all-time high. Saylor however stated that Yellen’s comments were of little to no weight when compared to Bitcoin use and its current adoption rate as it continues to change the financial scene. “The story here that’s not being told is that Bitcoin is egalitarian progressive technology,” he stated.

“So, the world needs this thing, and I think you can expect that we’ll have a billion people storing their value in essence, a savings account on a mobile device within five years, and they’re going to want to use something like Bitcoin,”

Michael Saylor, earlier this month revealed how corporate organizations can invest in Bitcoin to avoid the financial risks associated with fiat currencies. Speaking at a MicroStrategy virtual pro-Bitcoin conference, Saylor issued a warning to corporate institutions against “fiat derivatives” like bonds, stocks, and real estate, describing them as “treasuries” that are just taking the place of fiat currencies and any returns they yield would only be in the devalued currency. Saylor went ahead to suggest that the only solution to this would be for them to convert all of these into Bitcoin.

The original article written by Mr Oak and posted on ZyCrypto.com.