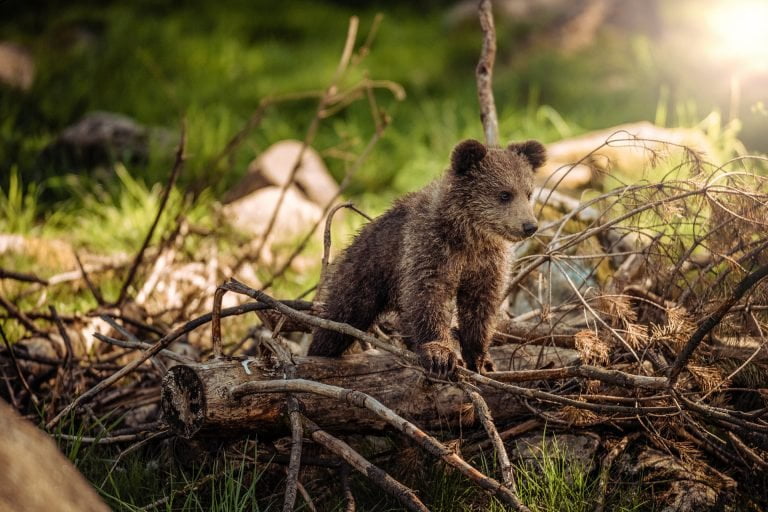 Bitcoin and crypto analyst, MagicPoopCannon, has explored a possible scenario of Bitcoin has entered a bear market with the recent dip below $50k. According to Magic, Bitcoin is currently trading below the 50-day moving average which is a sign of weakness. He explains this scenario as follows.

I am neutral to bearish right now, but if BTC can rally back above the 50 day, and start making higher highs and lows again on the daily, I will be more bullish. Right now, I just see more and more weakness developing in a market that appears exhausted.

Magic also added that if Bitcoin enters a bear market, chances are, that it dips to as low as $12k or $15k.

With respect to the recent sell-off due to Tesla announcing the end of Bitcoin as a car payment option, Magic jokingly stated that the move was probably because the electric car company realized BTC was close to a top or had already topped. He explained the logic behind such a theory through the following statement.

If someone pays them in BTC, and they hold it into a bear market, they would be holding rapidly depreciating assets, and losing massively on the profits from selling their cars.