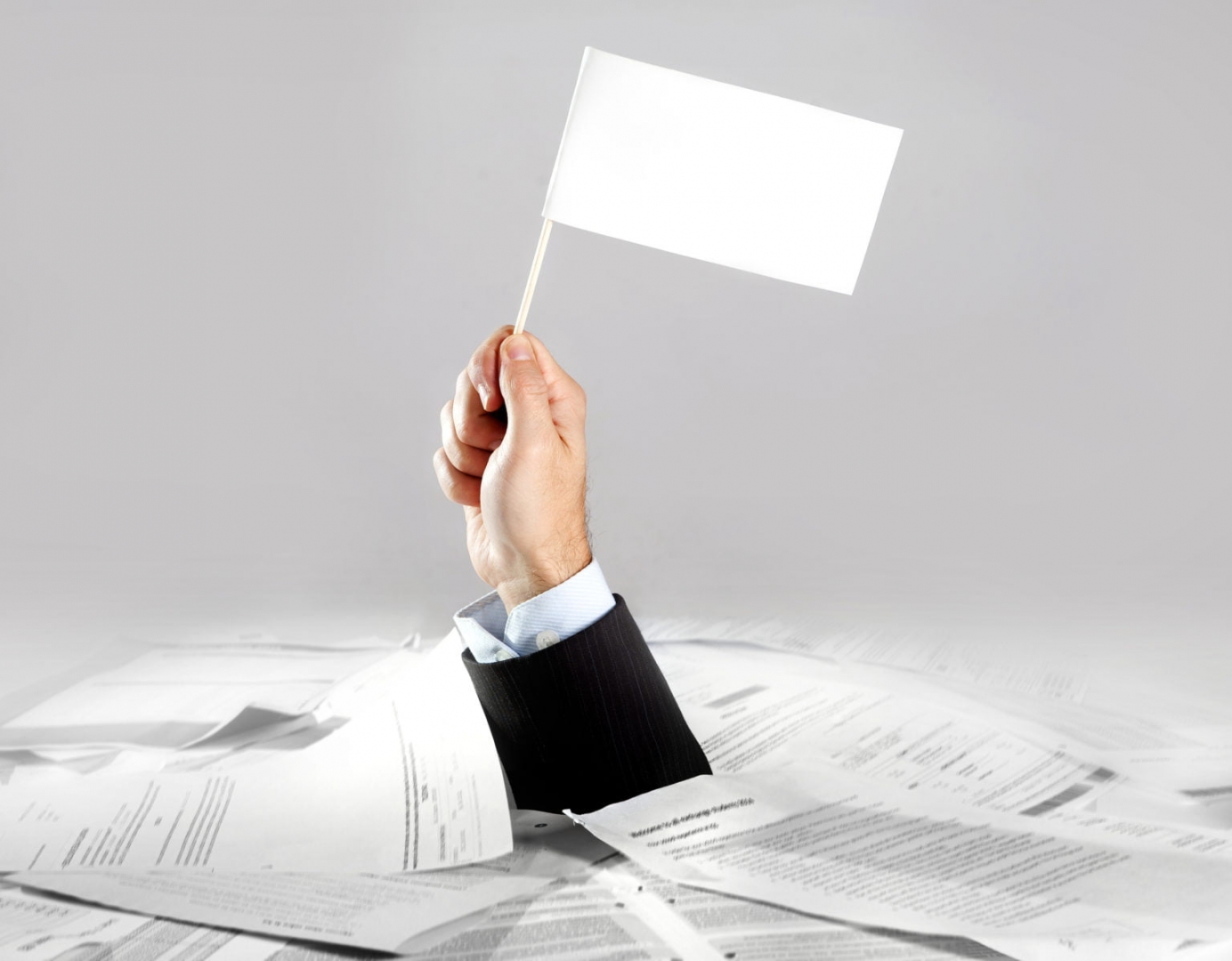 It’s widely believed that even experts can only identify capitulation after it’s already happened. The thing is, in regulated markets, unscrupulous Billionaires/ Bond villains have the decency to manipulate the market behind closed doors. Traditional markets don’t have as strong a sign as infamous Elon’s tweet.

The CEO of investment advisory firm Vailshire Capital Management, Dr. Jeff Ross, proposes the theory that Elon’s attack on the Bitcoin network generated a “short-term capitulation.” That means, everybody who was ready to sell their Bitcoin at the slight sign of trouble, already did it. The weak hands and short-term traders are out of the game. 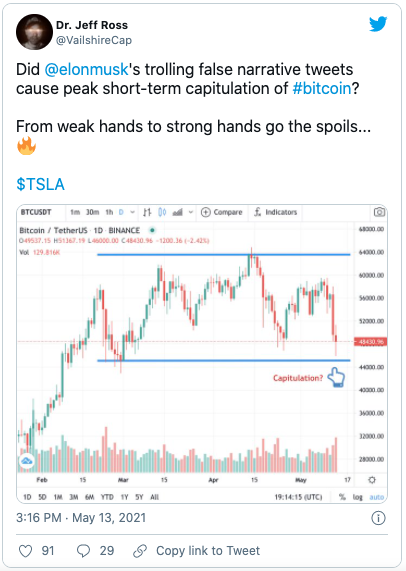 Is this Bitcoin’s new bottom?

Of course, so far, the capitulation is just a theory. We can’t really be sure. But, if this is what’s happening, that also means that we’re seeing the new bottom of the Bitcoin market. And other indicators point in that direction. Capriole investment’s founder Charles Edwards identified a dip below 100 Simple Moving Average yesterday, which usually means one thing. 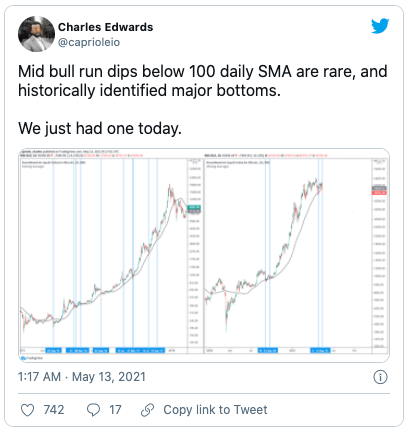 This, of course, has happened before. After 2020’s Bitcoin halving, capitulation hit the market and NewsBTC was there to ease everyone’s minds:

While “capitulation” sounds scary, especially since it has been affiliated with the late-2018 Bitcoin crash, it’s not exactly a bad thing.

“During the 2016 halving, the price went sideways for 9 days and then had a 28% drop, and it took 100 days to get back to the halving price. Mentally prepare yourself for the efficiency cleansing and difficulty adjustment as the protocol prepares all passengers for launch.”

So, summarizing, if capitulation happened and we’re watching a new bottom, we might see the world’s favorite digital asset bounce and climb to new and incredible heights. 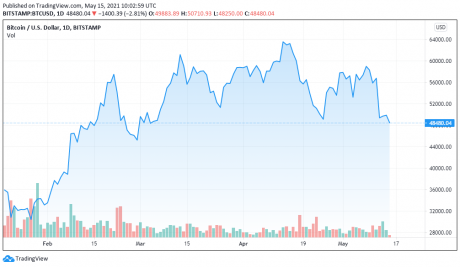 How will Bitcoin bounce after such a catastrophic capitulation?

This is the easiest question to answer. And with it, we can also answer another burning question: Did Tesla not do their due diligence before investing more than $1B in BTC? Did Elon just find out about the supposed dangerous levels of energy consumption that the Bitcoin network needs to secure itself? Probably not.

For a possible explanation, we give the mic to Mark Yusko, Morgan Creek Capital Management’s CEO:

Bitcoin will bounce back with institutional money snatching every coin from scared retail investor’s hands. In fact, the process is probably already happening. 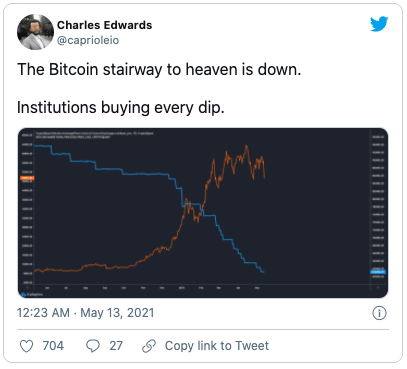 Other theories about Elon Musk’s possible motives include Tesla trying to get tax breaks from the US government’s green policies and that this is the rollout for a renewable-energy-powered mining rig. To learn more about both, jump to our sister site Bitcoinist.

The original article was written by eduardoprospero and posted on NewsBTC.com.