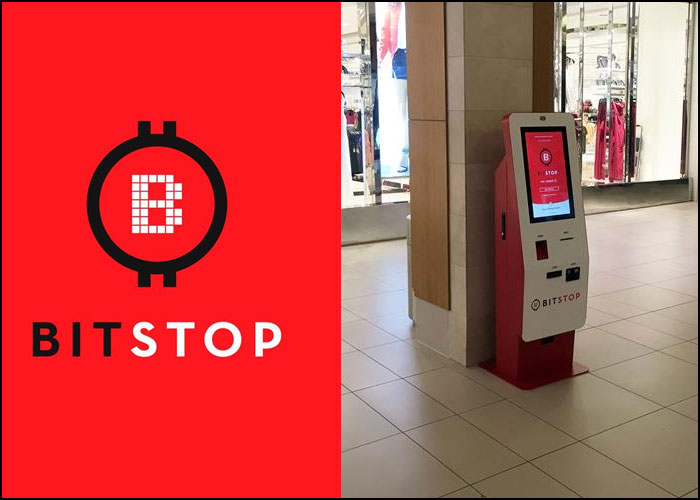 Miami-based Bitcoin ATM operator Bitstop is in deal with Simon Malls, the largest shopping mall operator in the U.S., to install Bitcoin ATMs across the U.S. at Simon Mall locations. The installations come in time as holiday season is on.

In October, Bitstop had installed the Miami International Airport first Bitcoin ATM. It is the third-busiest airport in the U.S., in terms of international passenger traffic, and will help customers conveniently exchange their dollars for Bitcoin and vice versa while on domestic or international travel.

Bitstop said it has a total Bitcoin ATM count of more than 130 machines across the U.S. and is on track to expand the Bitstop network to more than 500 Bitcoin ATM installations by the end of 2020.

Automated kiosks for buying bitcoin are becoming increasingly popular in the U.S. More than half of the world's Bitcoin ATMs are installed in the United States.

There are a total of 3963 Bitcoin ATMs currently installed in United States out of a total of 6055 Bitcoin ATMs globally, according to data from Coin ATM Radar. The total count is expected to reach 10,000 by the end of 2020, with the recent average daily installation rate of more than 10 machines.

In July, Bitcoin ATM operator LibertyX had entered into a deal with traditional ATM operator Desert ATM to convert cash-dispensing ATM machines into those dispensing cryptocurrencies as well. LibertyX will load its software on 90 Desert ATMs, specifically the ones manufactured by Genmega, in Arizona and Nevada.