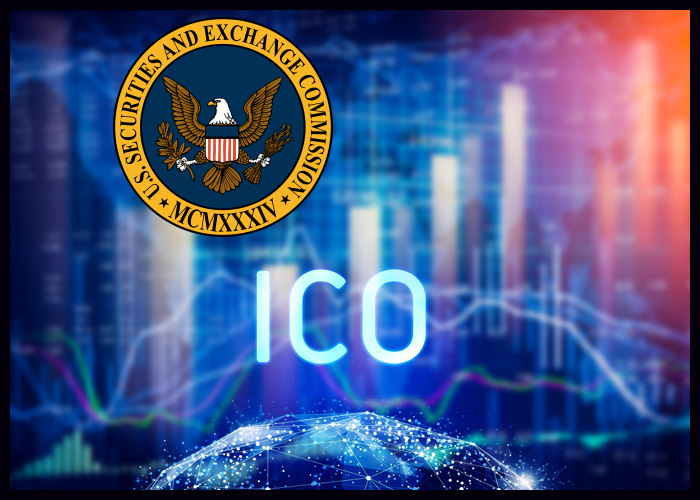 Blockchain startup Blockchain of Things Inc. or BCoT, reached a settlement with the U.S. Securities and Exchange Commission (SEC) for charges of conducting an unregistered initial coin offering (ICO) of digital tokens, according to a statement released by the SEC.

The settlement requires New York-based BCoT to pay a penalty of $250,000 and also to stop violating any federal securities laws.

The SEC order also requires BCoT to return the funds raised from the investors who purchased tokens in the ICO and have requested a return of the funds. BCoT raised nearly $13 million to develop and implement its business plans, including developing its blockchain-based technology and platform.

The SEC settlement order states that BCoT claimed that its platform was intended to allow third-party developers to build applications for message transmission and logging, digital asset generation, and digital asset transfer.

The SEC found in its investigations that BCoT did not register its ICO pursuant to the federal securities laws, nor did it qualify for an exemption from the registration requirements. It conducted the ICO starting in December 2017.

The company has now also agreed with the SEC to register its tokens as securities pursuant to the Securities Exchange Act of 1934 and file required periodic reports with the SEC. BCoT consented to the order without admitting or denying the findings.