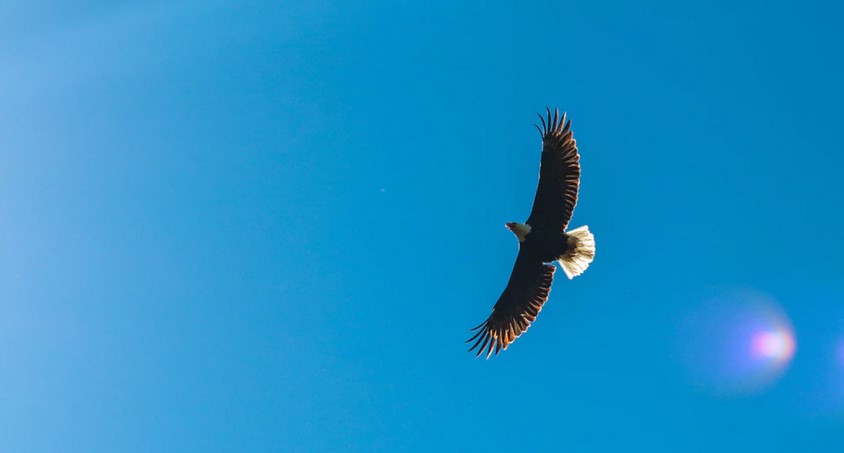 Cardano closes in on one of its most important milestones since its inception, the implementation of its smart contract platform, Plutus. Input-Output Global (IOG) announced via its Twitter handle the successful roll-out of the Hard Fork for the Alonzo Testnet.

This update will integrate Plutus into the mainnet, as NewsBTC previously reported. At the moment, Cardano’s developer is testing Alonzo in color code phases, the first one was blue.

Each phase has its own specific set of objectives and tasks to be completed with support from the Staking Pool Operators (SPO) and other partners. IOG added:

Over the past week, we have spun up a new network and onboarded our new intake ready to help us move us closer to smart contracts. Now the next stage of the journey begins.

During this phase, the company revealed that the SPOs will have support from the Project Catalyst crew, an initiative to provide the community with financial support to launch certain projects, and additional Plutus partners and Pioneers.

In future phases, the testnet will be more open with participation from the Cardano community. IOG will focus on the following:

We’ll monitor the new network closely over the next 24 hours while continuing to do further QA work on the node tonight. We’ll then review any feedback/results tomorrow and start addressing any required fixes. We expect a number of updates as we add features to Alonzo White.

Cardano On Track For A New Era With Alonzo

A month ago, IOG celebrated the deployment of a simple smart contract on the AlonzoBlue Cardano Tesnet. Nigel Hemsley, Head of Delivery for IOG, said that the SPOs have been running the testnet nodes with success alongside the Pioneers.

According to the company’s roadmap, AlonzoBlue was intended to run the first exercise of a smart contract and the initial ADA distribution to the SPOs.

Now, AlonzoWhite will run demo dApps, integration with WBE and PAB, benchmarks, and will have the participation of around 500 community members. Additionally, during this phase, Cardano will run the scripts on the network for a basic dApp version of decentralized exchange Uniswap.

In August, if White turns out equally successful, IOG will launch AlonzoPurple. This will be the first public testnet for Cardano and its smart contract platform. All Pioneers will be onboarded with partner dApps.

At the time of writing, ADA trades at $1,24 with a 3.2% loss in the daily chart. This cryptocurrency took over the 5th position in the top 10 by market cap and has been showing resilience in lower timeframes despite the current market conditions. 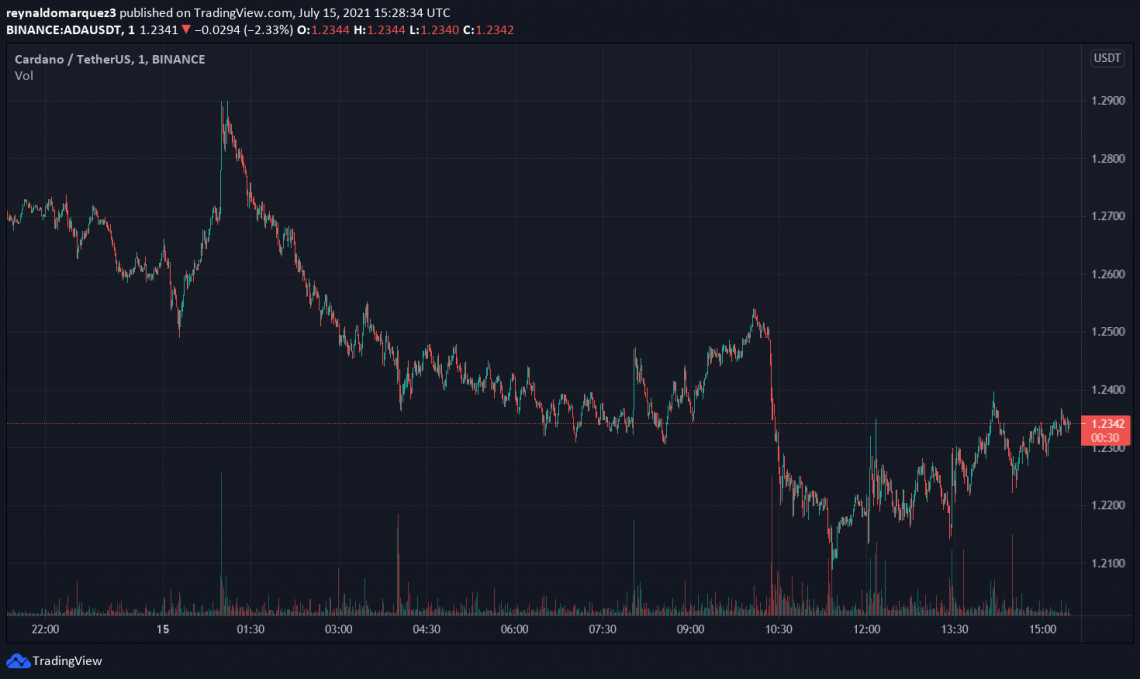 ADA trends to the downside in the daily chart. Source: ADAUSDT Tradingview