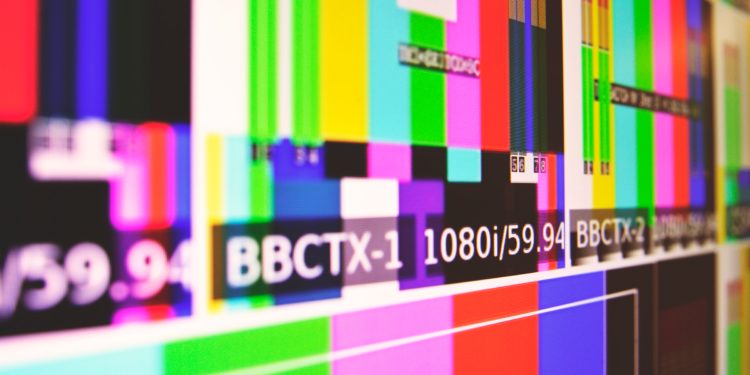 For the longest time, critics of Bitcoin have questioned if the cryptocurrency is a Ponzi-like/pyramid scheme.

Wikipedia defines a “Ponzi scheme”: A Ponzi scheme is a form of fraud that lures investors and pays profits to earlier investors with funds from more recent investors.

While this is rather ambiguous, critics say that this applies to Bitcoin, for the cryptocurrency, due to the inflationary pressures of block rewards and such, requires constant capital input for prices to maintain their current levels of growth. The idea the critics that believe Bitcoin is a Ponzi tout is that without fresh capital, this market would collapse, much like a pyramid scheme would if new investors stopped entering the pyramid.

Once again, Bitcoin has been given the “Ponzi scheme” and “scam” treatment. This time, it was on a Yahoo Finance segment covering the cryptocurrency market.

Tendayi Kapfidze – Lending Tree Chief Economist – recently sat down with the media outlet to talk Bitcoin. While the hosts branded the cryptocurrency an investment, or at least as a speculative investment, Kapfidze said that he thinks it’s a “Ponzi” and a “scam,” claiming that he believes you can only make money in the cryptocurrency space by taking what others put in. Kapfidze continued that he thinks this space has yielded no technological developments or applications with inherent value.

Peter Schiff, a prominent gold proponent and anti-government investor (someone that would like Bitcoin’s seeming premise in another reality), has echoed this sentiment in the past. Per previous reports from this very outlet, the Bitcoin hater quipped that BTC is only “popular as a speculative asset, not as a currency,” before going as far as to say that as Google Trends shows, BTC is “running out of new buyers to keep the Ponzi going.”

Whether or not you believe Bitcoin is a Ponzi or not, it’s been very lucrative as a speculative asset over the years, not to mention that it is functional as a medium of exchange and as a long-term store of value.

Over the past decade, the price of the leading cryptocurrency has surged by a jaw-dropping 9,000,000%, making it the best performing asset of all time, not to mention that it saw these gains within a ten-year time span, which is relatively irrelevant on a macro basis.

Even in the past year alone, Bitcoin has surged by 95%, outpacing the stock market by triple and other top asset classes by dozens of percent. This strong performance comes in spite of the 50% downturn that has taken place since the peak of $14,000 was established in June.