Facebook is Working to Launch Its Own Crypto This Semester, NYT Reports 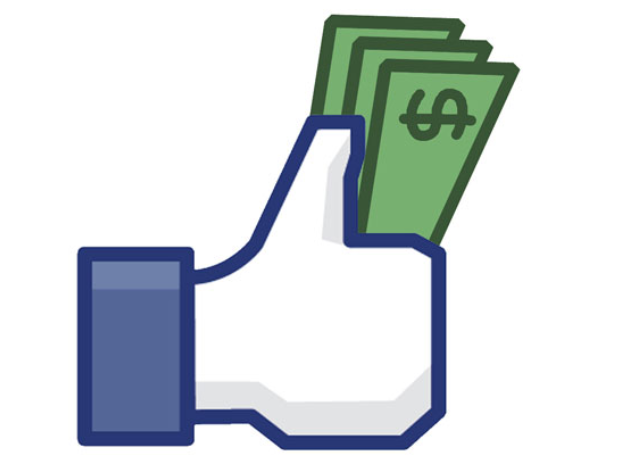 Facebook is not satisfied with becoming a web 2.0 empire. After consolidating in the world of social networks, and buying the most important instant messaging appli on the planet (WhatsApp), now Mark Zuckerberg’s company has its eyes on crypto as its new goose of the golden eggs.

According to an article published by the New York Times, the Facebook project seems to point more towards the development of a stablecoin than a cryptocurrency of fluctuating value. Thus, while it would not be particularly attractive to speculators, it would allow users to make payments and have a virtual wallet without worrying about sudden falls or rises in the value of the token.

If so, Facebook’s cryptocurrency would have a similar use as that of the Chinese messaging service Wechat. Likewise, Facebook’s blockchain would not necessarily be a direct competitor of TON (Telegram Open Network) a blockchain project developed by the Russian messaging company Telegram, which raised more than 1.7 billion dollars in its ICO.

If so, Facebook’s cryptocurrency would have a similar use as that of the Chinese messaging service Wechat. Likewise, Facebook’s blockchain would not necessarily be a direct competitor of TON (Telegram Open Network) a blockchain project developed by the Russian messaging company Telegram, which raised more than 1.7 billion dollars in its ICO.

The interest of these large companies to provide their own proposals to improve payments with fintechs and blockchain technologies has excited several investors who evaluate as positive the influence of these companies in a world dominated by a select group of important financial actors.

“It’s pretty much the most fascinating thing happening in crypto right now,” said Eric Meltzer, a co-founder of a cryptocurrency-focused venture capital firm, Primitive Ventures. “They each have their own advantage in this battle, and it will be insane to watch it go down.”

According to the NYT, Facebook expects to have its stablecoin ready before the end of this semester. Although Facebook has treated the project with the strictest confidentiality, anonymous sources told NYT that those working on the blockchain division do so on an exclusive basis and in isolation from the rest of the Facebook staff.

Likewise, the stablecoin would not be pegged only to the dollar but to a basket of fiat currencies according to the funds that Facebook has deposited in several countries. It is hoped that in this way, Facebook users, and especially those using Whatsapp can send money instantly.

Also, Ethereum World News previously reported that Telegram, Whatsapp’s main competitor (which is also owned by Facebook) sent a letter to its investors assuring that the TON project would be 90% complete and will be initially traded in Asian exchanges.