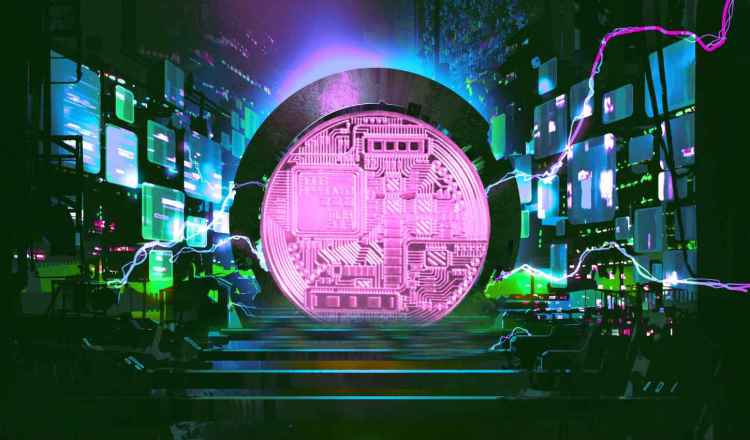 Popular crypto analyst Benjamin Cowen is looking at whether the blockchain network Cardano (ADA) has what it takes to become a major smart contract competitor in the long run.

Cowen says he believes Cardano has a lot going for it, highlighting his experience with running a validator node on the platform, which confirms transactions on the blockchain.

He says the process is easy and seamless to set up on Cardano, giving the asset a big advantage over other smart contract platforms.

“I think this will stand the test of time. I’ve looked into validators on a lot of different networks – Cardano, Polkadot, Avalanche, MATIC, Solana, Cosmos – I can tell you that the one that I like the most is Cardano.”

Cowen adds that ADA has been trading above either the 20-week SMA (simple moving average) or the 21-week EMA (exponential moving average) since October of 2020, the longest-ever stretch the asset has been above at least one of those metrics.

Though Cardano’s charts appear strong against Bitcoin, the analyst warns investors that ADA can be volatile even in a bull market.

“Remember with ADA, we’ve said many, many times that even in a bull market, you can get 60% corrections at the very least… As we continue to navigate the market cycle, always be open to the idea of corrections. We have to recognize that just because institutional money is in Bitcoin – it’s not going to keep Bitcoin from dumping 50%. And if Bitcoin can dump 50% than we know ADA can dump 50% or more.

With that said, ADA is holding up extremely well against Bitcoin right now. Now, if Bitcoin continues to dump and goes below $30,000, then I would be skeptical as to the ability for ADA to continue this move. However, it does not change the fact that I am still very bullish on ADA for this market cycle. I think it’s going to go a lot higher than where it currently has gone.”

In the short term, notes Cowen, ADA’s price action rests primarily in the hands of Bitcoin, though the asset’s ability to remain afloat amid turbulent BTC price action is a sign of Cardano’s strength.

“I think ultimately we will come out the other side, but rest assured, if Bitcoin continues to remain bearish in the short term, it’s going to make it somewhat challenging for projects like Cardano to put in new all-time highs. The fact that valuation of ADA is standing as strong as it is to me is somewh1at of a testament to how strong the network is.”