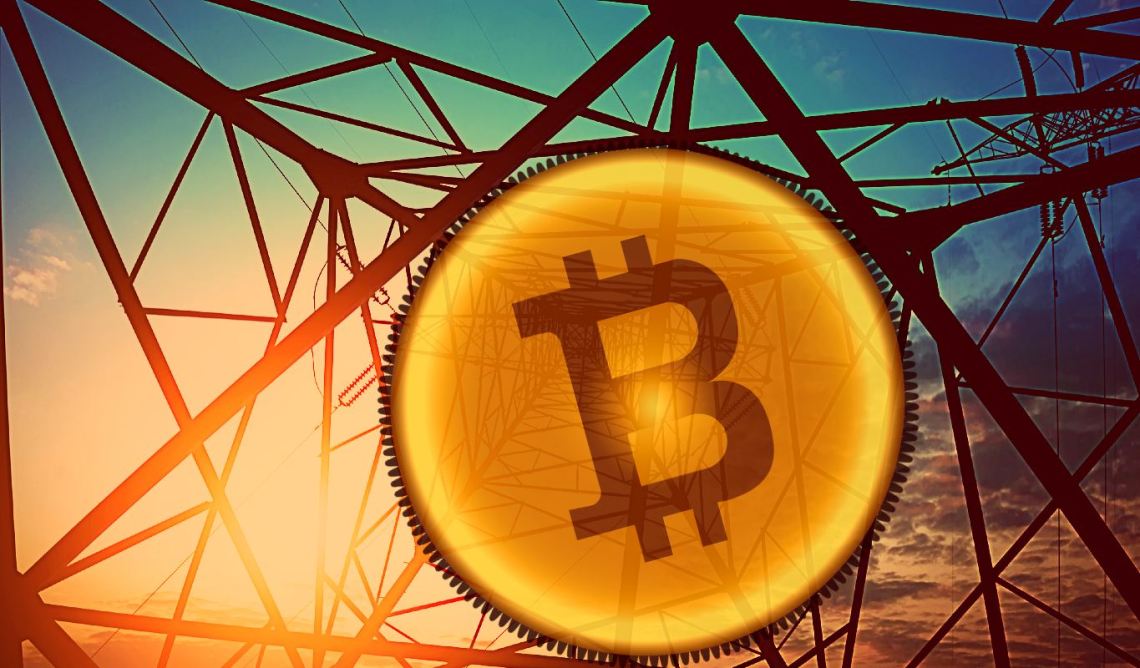 Jack Dorsey, the CEO of Twitter and Square, is coming to Bitcoin’s defense after Elon Musk announced that Tesla will no longer accept BTC as payment.

In a string of tweets, Musk tells his more than 50 million followers that Tesla is suspending Bitcoin payments, citing concerns over the flagship cryptocurrency’s harmful impact on the environment.

Musk’s changed stance on Bitcoin renews long-time concerns that the cryptocurrency is an energy hog. According to a report from the Cambridge Center for Alternative Finance, Bitcoin mining consumes more energy than small countries like Sweden.

Amid a wave of criticisms surging toward Bitcoin, Dorsey unveils his stance on the leading crypto asset by replying to a tweet by Square CFO Amrita Ahuja, which addresses concerns that the payment platform no longer plans to buy more BTC for its Bitcoin holdings currently worth over $400 million.

Dorsey says his firm will continue to help improve the Bitcoin network.

And we will forever work to make bitcoin better.”

Square already committed $10 million for the Bitcoin Clean Energy Initiative to support companies that help drive the use of clean energy sources. In April, the firm released the paper “Bitcoin Is Key To An Abundant, Clean Energy Future,” which discusses how Bitcoin can encourage the transition to renewables.