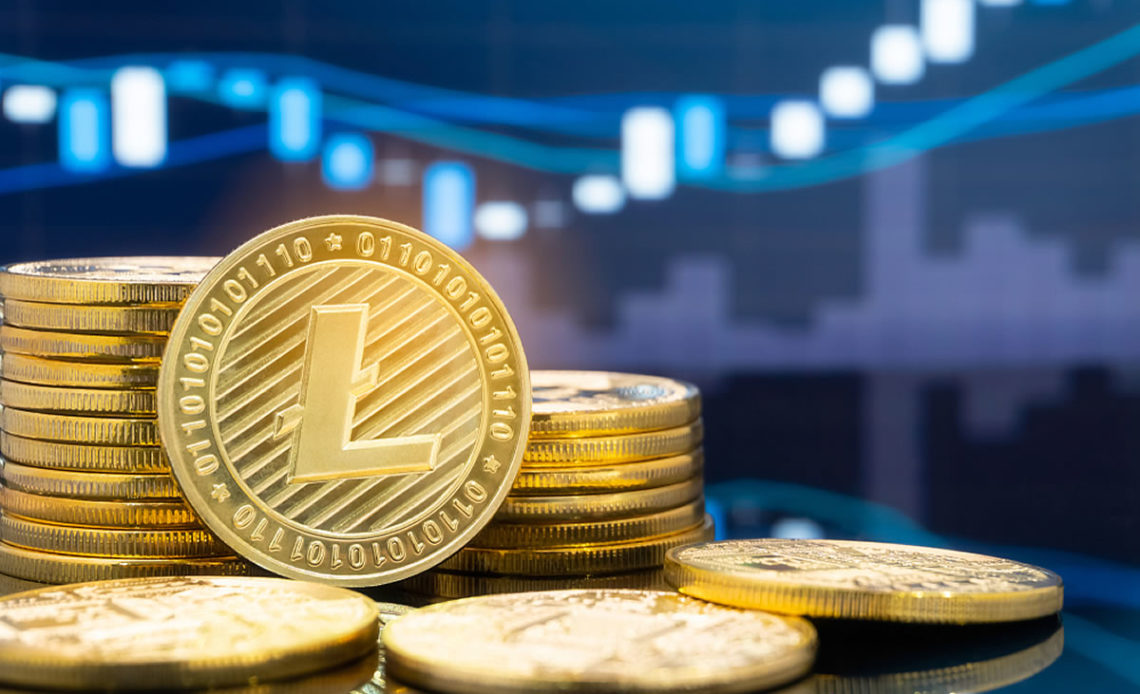 A crypto correction that started a couple of days ago was quickly quashed when Bitcoin found support and moved back towards $8k once again. Since then the altcoins have been on fire with some, such as Litecoin, surging ahead of the pack.

Another $10 Billion Back into Crypto

From a low of $243 billion yesterday crypto market capitalization has pumped to a high of $254 billion before stabilizing at around $250 billion where things currently sit. Daily volume has surpassed $80 billion once again which is extremely bullish. May has seen some of the highest volumes on record and they have been maintained which has kept markets buoyant. 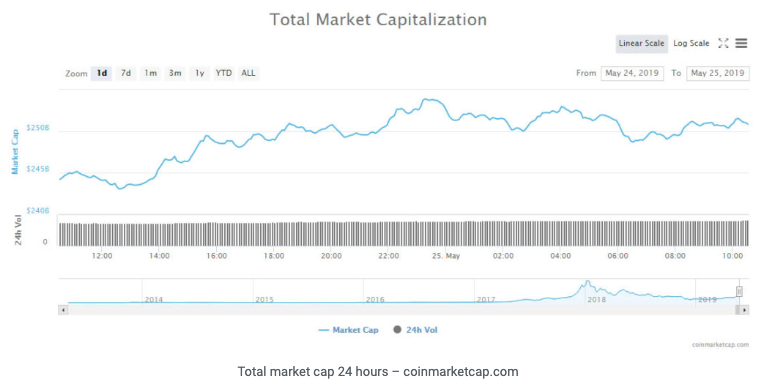 Bitcoin has made it back over $8k one again, hitting an intraday high of $8,140 according to Coinmarketcap.com. The bullish sentiment has resulted in a further 2 percent gain from Bitcoin which has yet to have any real pullback in this current rally. After spending the majority of April at around $5,300 BTC has found a new resistance zone around $8,000. Its market dominance is currently 56.6 percent and the altcoins are leading the digital race today.

Litecoin is one of the top performing altcoins at the time of writing. It has surged from $88 to $104 over the past day and reached its highest level for almost a year. There is massive resistance at $100 which LTC has already hit last week. A move above it could send the ‘silver of crypto’ surging in a parabolic pump mirroring that of December 2017. LTC has trounced EOS to take fifth spot with a market cap now exceeding $6.4 billion.

The halving event in 73 days is likely to be driving early momentum for LTC which is bound to trade a lot higher as August approaches. Coin scarcity and increased demand could push prices back to their all-time highs of $370.

Binance Coin is also trading well and has just made a new all-time high at $34. A 7 percent surge on the day has been the result of the world’s top exchange announcing margin trading features. Though it can’t catch Litecoin at the moment, EOS has made 8 percent and is up to $6.50 at the time of writing.

The momentum for crypto markets is holding and May is shaping up to be another month of solid gains. Crypto market cap has doubled since the beginning of the year indicating that things have finally lifted off the bottom and the bulls are running the show now.

Original article written by Luke Thompson and posted on the EthereumWorldNews.com site.