Michael Saylor is extremely bullish on Bitcoin for these significant reasons 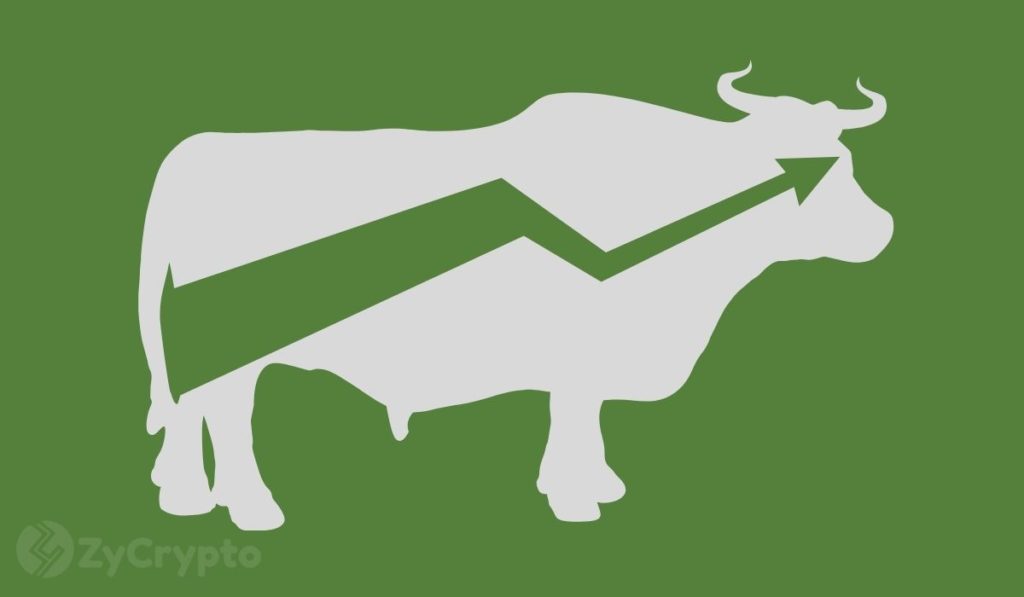 Michael Saylor of Microstrategy is arguably one of the biggest players whose arrival in the Bitcoin market can be credited for influencing the arrival of other traditional counterparts. The company’s leader who had previously called Bitcoin a “bubble” quickly turned into a Bitcoin evangelist, with the buying of large amounts of Bitcoin morphing into a consistent practice for his business intelligence company.

In a recent interview on a Bitcoin podcast, the CEO who recently hosted the Bitcoin for cooperation conference, where he pitched Bitcoin to corporate America, with more than 85,000 participants and 7,000 companies like SpaceX, Marathon, and a bunch of others being represented.

Institutional players are taking off

Saylor, fascinated by the new companies that have gone public with their Bitcoin investment noted that Marathon patent groups’ recent Bitcoin acquisition of $150 million was a huge deal for the industry.

Saylor’s response to the type of reaction his pitch got from the corporations was very bullish. “My impression was, I was surprised at how much enthusiasm there is,” he said. Adding that “When we started in August, we were the first public company to make a serious commitment, and then Square followed us. And then, when Tesla did it, it now got four public companies in a row that have made pretty material commitments.”

Even with critics making bearish predictions here and there, Saylor reaffirms that the market has generally been enthusiastic and supportive of incoming traditional firms.

He crowns Tesla the most successful stock of the year, a title that is certainly fitting for the electric vehicle company which has already secured $1 billion in less than a month since its Bitcoin purchase. Mainstream day in Micheal Saylor’s book was the 8th of February when according to him, Bitcoin’s story as a treasury reserve asset “crossed outside of the Bitcoin and the Crypto community.” 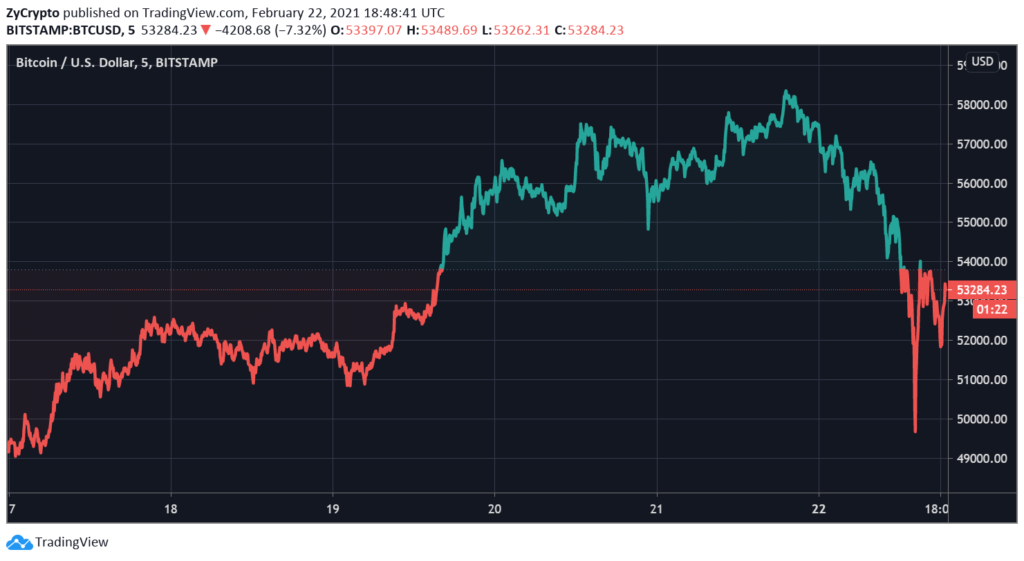 Meanwhile, Saylor is also bullish in his on-chain analysis, suggesting that if miners lose interest in shorting their Bitcoin holdings and begin to acquire Bitcoin through debts, Bitcoin goes off the charts in the future.

“What happens when all the publicly traded Bitcoin miners stop selling bitcoin and start buying it to hodl using publicly issued equity & debt to cover their expenses? BTC stock to flow goes to infinity, then it goes negative.”

Miners’ reactions to the bullish market have been suggestive of the possibility that miners are not as interested in shorting Bitcoin as they are in storing their current holdings. According to on-chain data, Tesla’s Bitcoin purchase could have influenced this decision.