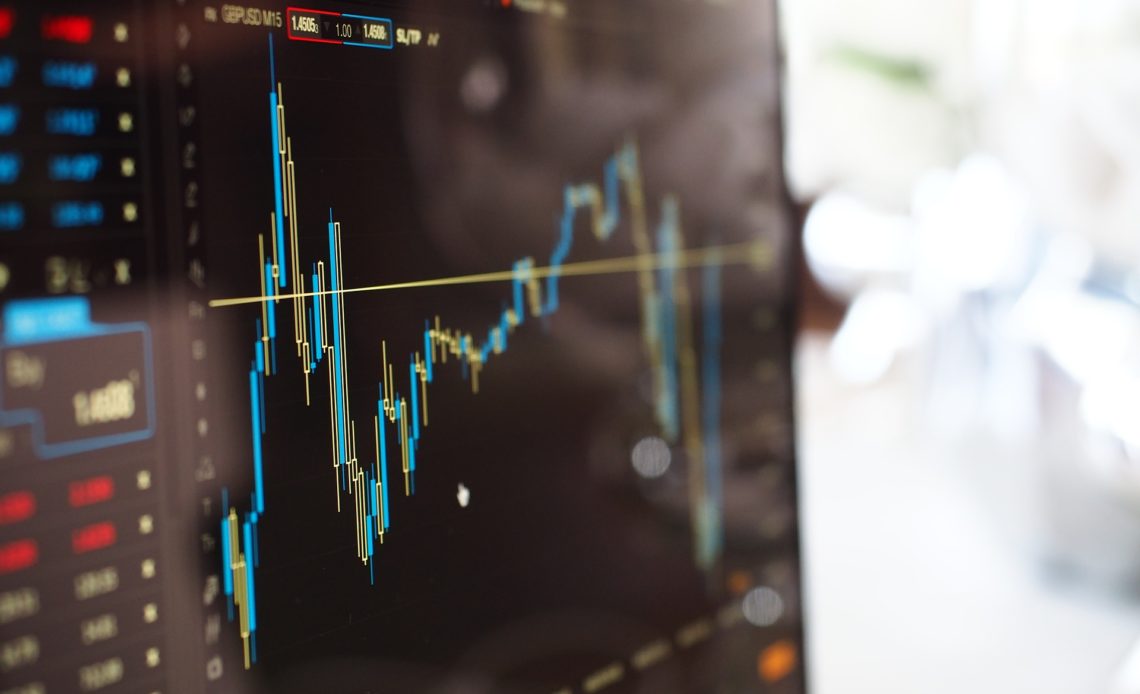 According to a new report published by The Block, the month of May is on pace to set a new all-time high in Bitcoin futures trading for the CME Group.

In a note sent to clients on May 21, the Chicago-based firm and backer to one of the largest Bitcoin futures trading exchanges, claims that May is “shaping up to be the strongest month ever for CME Bitcoin Futures.” The firm also reports a record day of trading on May 13, with 33,677 contracts being traded for the equivalent of $1.3 billion in BTC. Daily volume for Bitcoin future trading has also spiked during the month of May to 14000, up from 9900 in April.

“Since launch in December 2017 we have traded over 1.6MM contracts (+8MM equivalent bitcoin) representing over $50BN in notional value ($4.2BN per month).”

Beyond daily volume for futures trading, new account creation is also on the rise for the group. CME reports that the number of accounts for Bitcoin futures trading has climbed to an all-time high 2500, which the group interprets as a booming desire for traders to hedge on the risk of BTC,

“The number of unique accounts continues to grow showing that the marketplace is increasingly using BTC futures to hedge bitcoin risk and/or access exposure.”

Despite the seemingly bullish market for Bitcoin and cryptocurrency, with the price of BTC up close to 100 percent since the start of April, traders remain divided over the future valuation for the coin. BTC Futures, such as those offered by the CME Group’s exchange, have become a popular alternative for traders looking to speculate on the market movement for Bitcoin. Futures contracts have long been one of the more dominant products for the traditional financial markets.

Users can open long or short positions on BTC futures, depending upon where they see the price of the currency moving. With Bitcoin hovering near the $8000 mark for its second day in a row, both the bears and bulls are holding their breath over the next price movement for BTC. Some analysts are now calling for the currency to fall back to $6K before making another run at the all-time high. Considering the massive gains and bullish rally Bitcoin went on since the start of April, after more than 12 months of declining price and ‘crypto winter,’ some investors are anticipating a correction.

However, others see Bitcoin entering a perfect storm of market conditions for renewed investment. Given the economic uncertainty being generated over deteriorating negotiations between President Trump and President Xi, a looming U.S.-China trade war has bullish indicators for the price of cryptocurrency.

In addition, the mounting adoption of cryptocurrency by major industry players such social media giant Facebook and investment bank JP Morgan Chase have given a vote of confidence for BTC that was not present during 2017’s bull run. While FOMO will continue to drive the price of crypto, in both directions, the growing futures market provides another avenue for would-be speculators.

Original article written by Michael Lavere and posted on the EthereumWorldNews.com site.