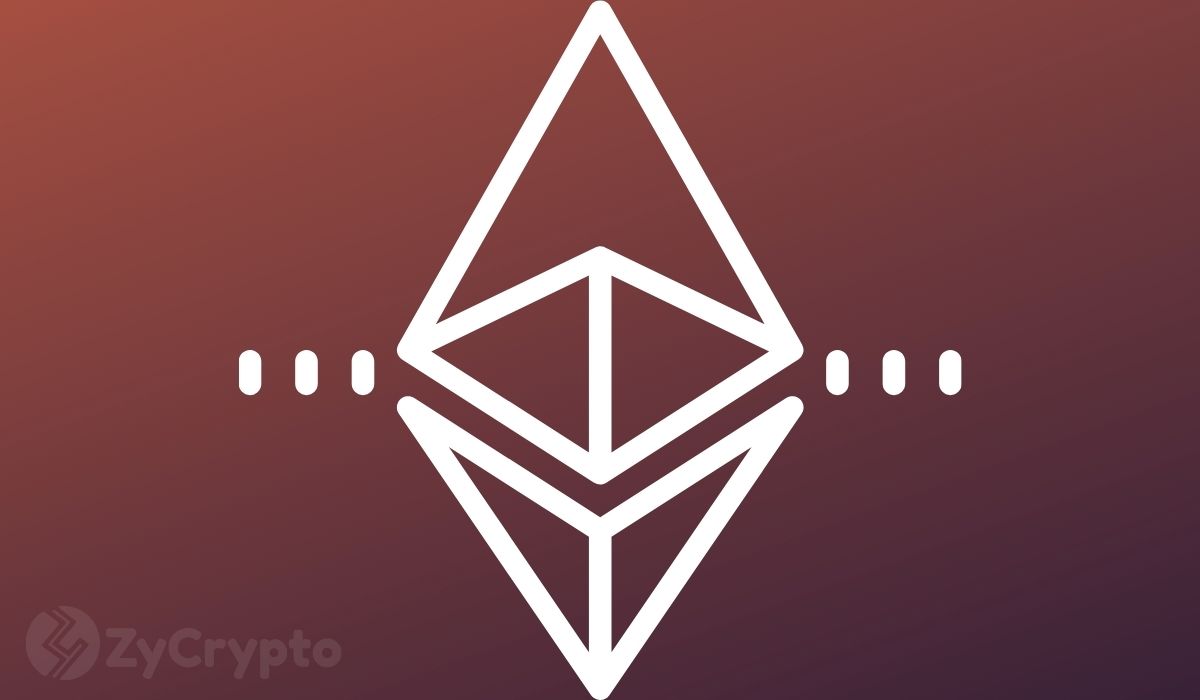 Its market cap of $328 billion remains attractive to investors, and its yearly price performance, especially since this year began, has surged significantly. 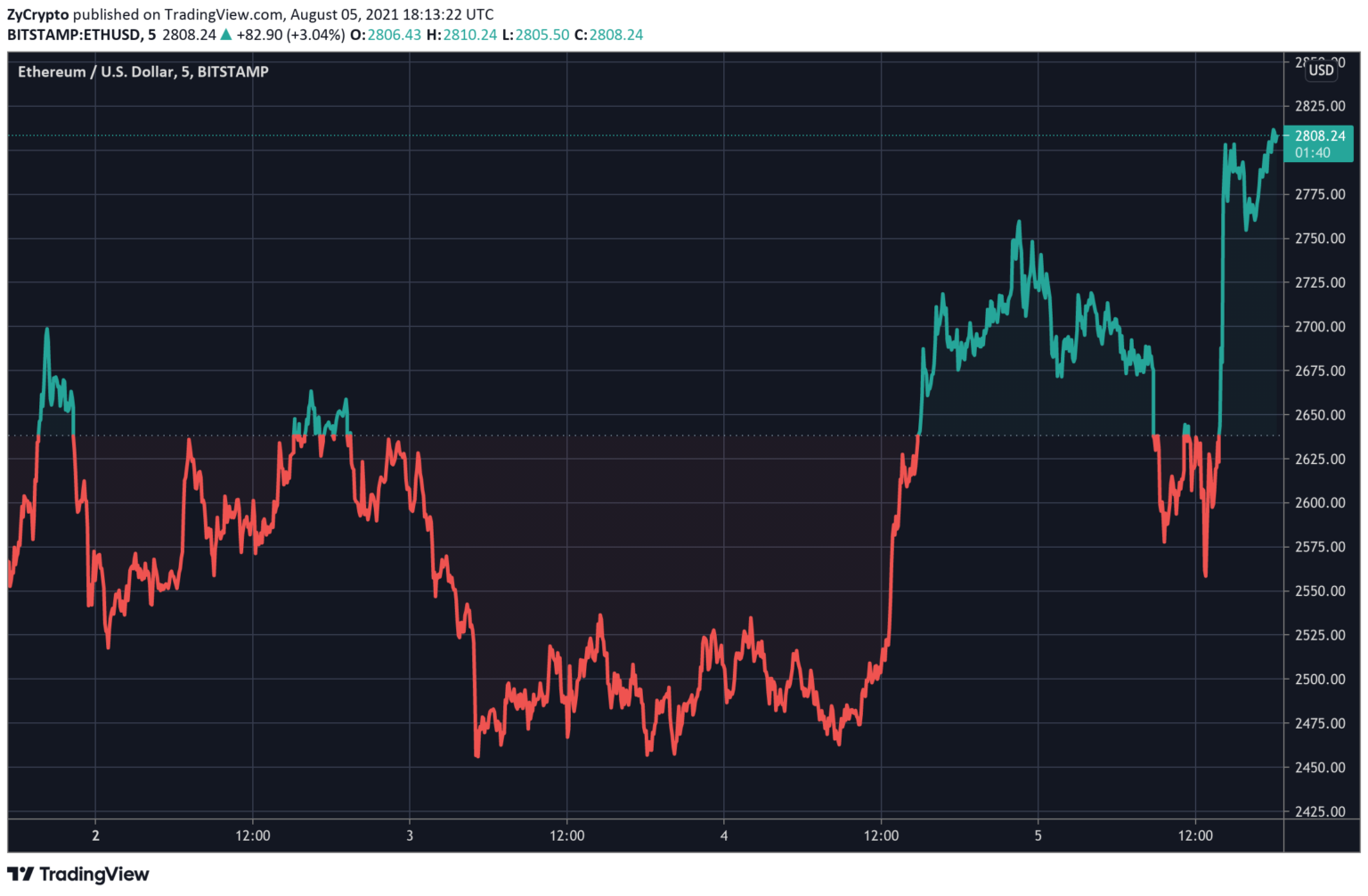 Ethereum (ETH) seems to be moving in a smooth direction, but it could all go south if and when regulatory bodies decide to fix their gaze on the asset, in the manner that they did Ripple.

Recently, the Securities and Exchange Commission Gary Gensler sparked a buzz in the crypto ecosystems for his comments on Bitcoin, DeFi, and digital currencies in general. A resounding part of his statement that the community is lashing onto, is where Mr. Gensler asserted that the SEC will place its focus on regulating the cryptocurrency market to the maximum extent, as trading platforms and stablecoins will not be spared. While exchanges may need to tread carefully, Ethereum (ETH) may need to follow suit expeditiously.

As observed by community members, Gensler did not make it a point to clear things up on the SEC’s standing with Bitcoin.

“One thing Gensler made clear today: He thinks all of crypto is under his control, and he’s eager to expand the power of the SEC. He said the law is clear based on 75 enforcement actions, but seems to be walking back clarity on ETH, at least. All I see is more muddy water.” – Michael Arrington.

As noted by Ripple’s CEO, the last word that the former SEC Chairman Jay Clayton gave in respect to Ethereum was that it was not a security. The statement was backed by the former director of the SEC’s Division of Corporation Finance Bill Hinman. However, the senior trial counsel at SEC Dugan Bliss would go on to reject these viewpoints, to say the following

“Now, there was a speech by a high-ranking person who said that to him that’s what it looked like, but there has been no action letter, no enforcement action, none of the official ways in which the SEC takes a position on that matter that has occurred.”

A worried Brad Garlinghouse, whose case with the SEC is still in motion, took to Twitter to pour out his concerns about the SEC’s reluctance to define its stances with Ethereum.

“In 2018 Bill Hinman said ETH isn’t a security and Jay Clayton agreed. But just weeks ago, Hinman filed a sworn affidavit in Court saying the SEC still has “not taken any position or expressed a view” on ETH’s status…so how is the market supposed to have clarity?!”

Although the SEC is yet to follow up Ethereum, Bliss’s comments were similar to what Gary Gensler said back in 2018, about Ethereum and Ripple’s XRP being “non-compliant securities.”

Bliss’s final advice to Ethereum investors, urging that they invest watchfully and take caution is becoming even more relevant to Ethereum investors now more than ever. It will certainly come as no surprise that the SEC follows up its recent comments with a probe into the many existing digital currencies including Ethereum. In the meantime, Crypto enthusiasts are occupied with trying to solve the puzzle on the state of things with the SEC, Ethereum, Jay Clayton, and the current Chairman Gensler.

Bitcoin skeptic CryptoWhale made an interesting point in this regard;

“Jay Clayton resigning the day after they announced the Ripple lawsuit, then going on to work at a crypto firm that deals largely with Ethereum is a blatant politically motivated attack to suppress the innovation of its largest competitor.”