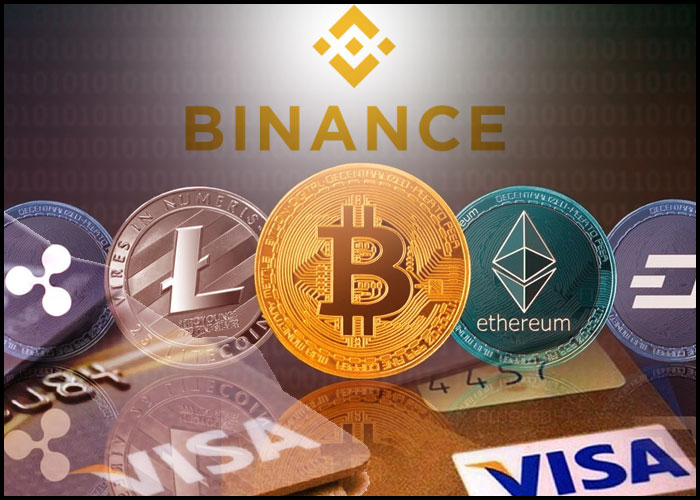 Users will be able to directly purchase tokens such as BTC, BNB, ETH, and XRP after the Visa card has been added. Binance plans to support Mastercard and additional currencies in the near future.

Last month, Binance teamed up with peer-to-peer Bitcoin marketplace Paxful to provide an additional option to its users to buy cryptocurrencies such as Bitcoin using multiple fiat currencies.

Paxful's web-based Virtual Bitcoin Kiosk is being integrated and directly available on the Binance platform for new and existing users. This will enable Binance users to use Paxful's P2P trading network to buy Bitcoin (BTC) with 167 global fiat currencies.

Last September, Binance had entered into a deal with London-based payment processing firm Koinal to add the option to buy cryptocurrencies such as Bitcoin using MasterCard or Visa debit and credit cards.

In February, Binance had started allowing credit card purchases of major digital currencies, that was banned by some banks in February 2018. It signed an agreement with Israel-based payment processor Simplex to enable purchases with Visa and MasterCard credit cards. 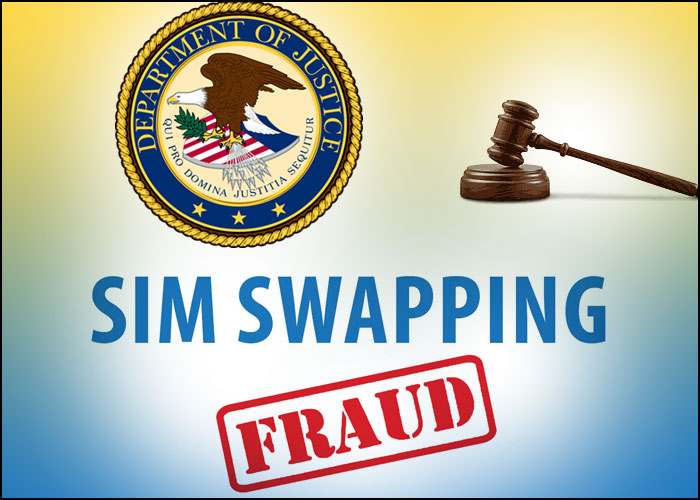 A Pennsylvania man was charged by a federal grand jury for conspiring to commit wire fraud and extortion, according to a statement by the U.S. Department of Justice (DoJ). He engaged in a "SIM swapping" scheme to obtain cryptocurrencies and other money and property by fraud and extortion.

23-year-old Anthony Francis Faulk was indicted with one count of conspiracy to commit wire fraud and one count of interstate communications with intent to extort. He was arrested and released on a $250,000 bond.

The indictment also alleges that Faulk used the proceeds of the SIM swapping scheme to obtain real and personal property for his own use and benefit, including a house, a Ferrari and three other cars, jewelry, a Rolex watch, and royalty rights in twenty songs.

The property obtained with the proceeds of the SIM swapping scheme is subject to criminal forfeiture.

"SIM swapping" or "SIM hijacking" can be done with little more than a persuasive plea for assistance, a willing telecommunications carrier representative, and an electronic impersonation of the victim.

Faulk and others used "fraud, deception, and social engineering techniques" to persuade telecom representatives to transfer or port cellphone numbers from the victims SIM cards to the conspirators. They gained control of the victims' cellphone numbers and used deceptive techniques to access email, electronic storage, other accounts as well as cryptocurrency accounts of victims.

According to a report on krebsonsecurity.com, the U.S. State of California is said to be the hub of unauthorized "SIM swaps." The report says kids aged particularly between 19 and 22 are found to be stealing millions of dollars in cryptocurrencies.

SIM swapping attacks primarily target individuals who are visibly active in the cryptocurrency space, such as people working at cryptocurrency-focused companies, speakers at public conferences on blockchain and cryptocurrency technologies, and those openly talk on their crypto investments on social media.