Why A Temporary Bear Market Won’t Pull Bitcoin Below $10,000 Again 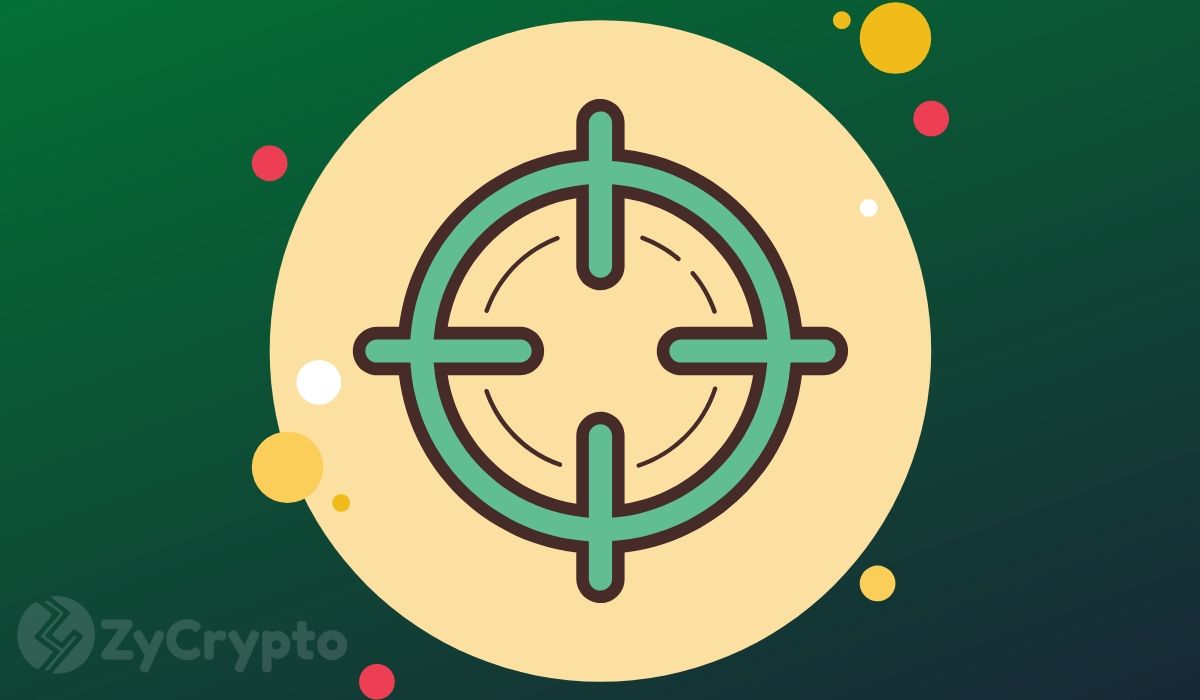 Cryptocurrency rating platform Weiss Crypto Ratings has averted the worries of many Bitcoin users who are all currently witnessing the bearish downtrend that struck the market a few days ago. In a notable tweet, Weiss is confident that the bear trend, speculated to die down quickly, isn’t strong enough to pull Bitcoin below $10,000 in the near term.

At press time, volatility is still high for the most valued digital asset which has declined by more than 10% since the month began. At the time of this writing, Bitcoin is worth $10,317 and according to Weiss, Bitcoin is holding strong at this point. A drop below $10,000 equals Bitcoin dropping by nearly 5.5% and trading at prior support around the $9500 and $9800 mark. But Weiss is certain that the possibility of a swift bearish turn is not in sight.

With reference to Ethereum, Weiss claims that the $10k BTC price peak is simply short term support. “It’s support, just like 350 was support for ETH. For BTC, we’re looking at least at a temporary short-term low.” Weiss asserted.

From the technicals on Bitstamp, a quick look at the 1-week chart will reveal that recapturing $11,000 is not impossible for the big bull. Evidently, the bulls are holding strong with a significant bullish reversal pattern preceding every bearish interference.

Since the 6th of September, every significant bearish trend has been diluted by the bulls who have managed to keep the market in moderation. Although the strength in defense has not been crucial enough to foster a correction in price movement, Bitcoin is well poised for a flip in price, at least to a prior resistance of $10,500 that could potentially become support if a notable upswing in price is realized.

Still, on the topic of Bitcoin being propitious, the number of wallet addresses holding at least 1 BTC has proliferated. 823,000 is now the new all-time high for 1-BTC wallet holders. Bitcoin isn’t the only cryptocurrency investors are tossing their coins into, Ethereum has also witnessed an impressive increase in addresses. And just like Bitcoin, Ethereum investors have turned a blind eye to the volatility in price.

It’s not certain when Bitcoin breaks the $12,000 rooftops as it did at the beginning of this month, but the rise in investment interest is yet another organic indicator that Bitcoin’s intrinsic value is as present as ever.