Trump had alleged in the interview that he won the 2020 election. 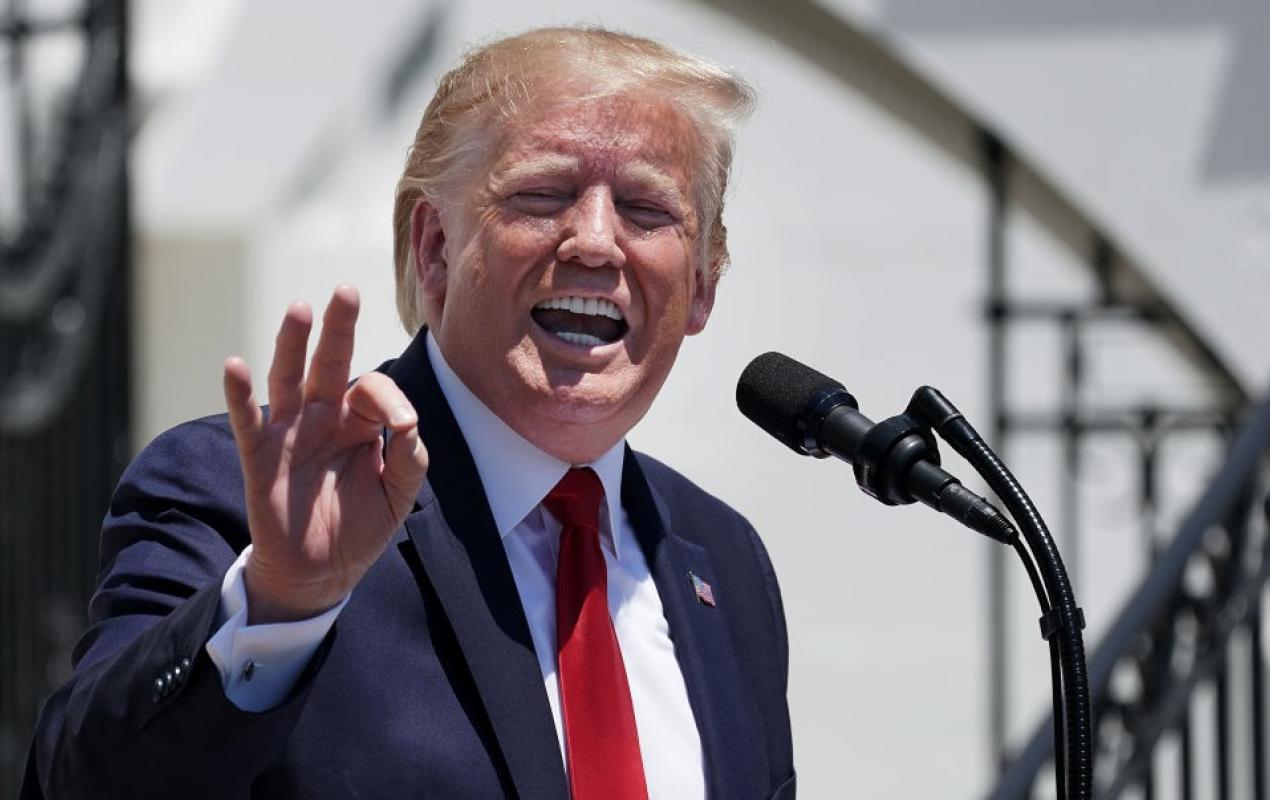 The interview, conducted by Newsmax anchor Greg Kelly, included claims by Trump that he himself was the rightful winner of the 2020 election. Trump has repeatedly insisted that widespread voter fraud and vote-rigging tipped the scales in favor of Joe Biden during the race.

YouTube told the Epoch Times that it removed the video due to violations of its “presidential election integrity policy.” The company developed that policy following the 2020 election, forbidding content producers from posting videos alleging that voter fraud changed the outcome of the most recent presidential election.

YouTube’s new election integrity policy forbids uploads of new videos alleging widespread election fraud in 2020, though the policy does not apply to earlier videos in which Democrats alleged that Trump stole the 2016 election by way of “Russian collusion.”

Article written Daniel Payne, and posted on the JustTheNews.com website.