Blockchain can be the new paradigm of the net

The popularization of blockchain will not depend on the users understanding its operation but on the existence of friendly and effective applications that solve real problems. 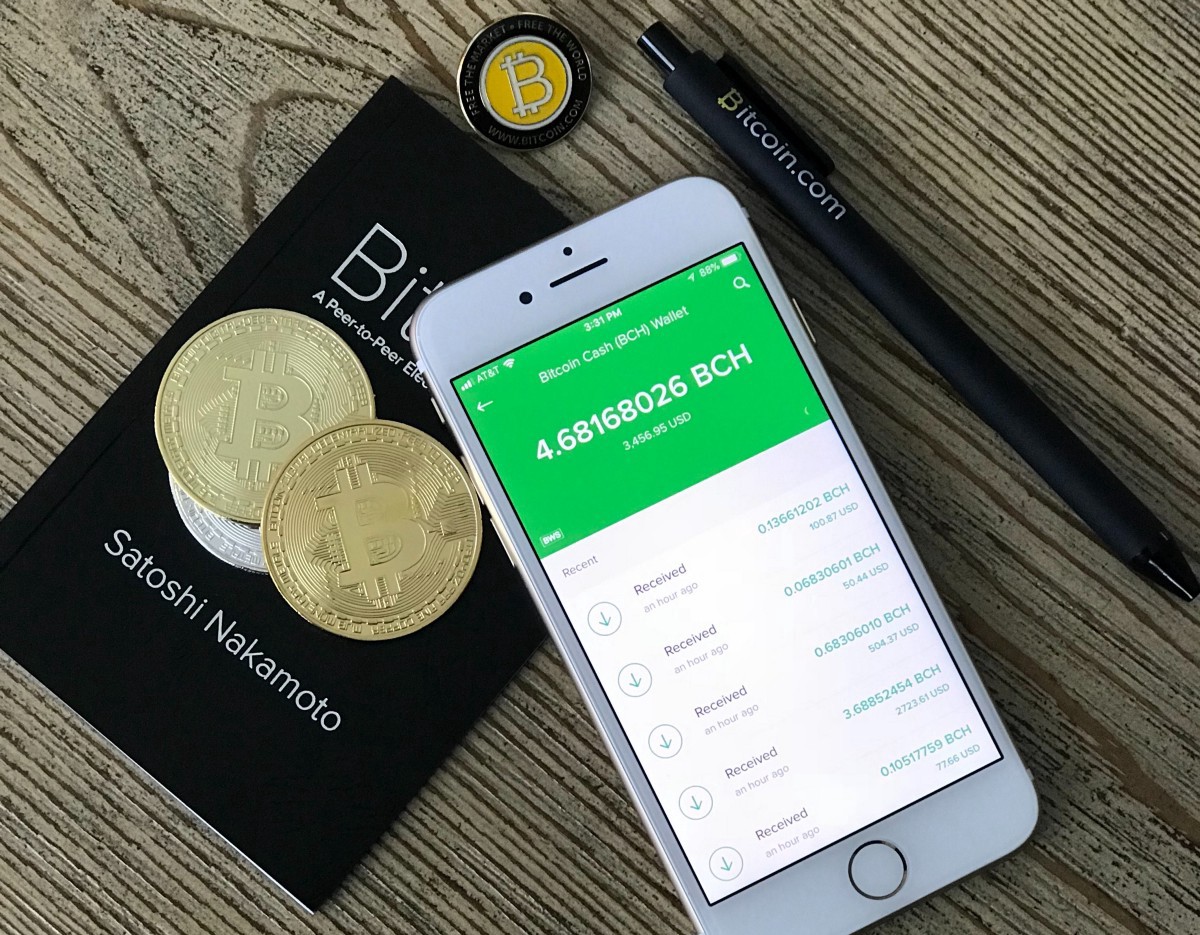 Historically, each paradigm of the internet has had its killer application: before the web, it was email, with the original web it was Google and with the social web it is social networking.

Blockchain represents the paradigm of value (compared to the previous ones that were information and networking), but still lacks a transparent application that facilitates its massive adoption.

The blockchain technology has all the elements to configure the new paradigm of the network, although its future will depend on its ability to become scalable and respond to the demands of users in real time.

The speed to register and validate operations when the user base grows, as well as the security of the transactions, will be the critical factors to determine its viability.

Although blockchain was originally developed as the support for a cryptocurrency (bitcoin), its potential covers a spectrum of activities that transcends the monetary and is projected on areas such as law, politics, creation, security, and administration.

With blockchain, it is possible to replace trust through cryptography, so that it has the capacity to disinter-mediate, guarantee and protect all types of transactions.

Cryptocurrencies and tokens are new ways of representing and managing value on a universal scale, without central authorities and protecting the identity of users. In this sense, it is a model that lends itself to criminal uses, which is not a novelty in the history of Internet technological developments.

The current challenge, common to many other technological innovations, is to protect society from its perverse uses but without thwarting the transformative potential that they entail.

Original article written by Jose Luis Orihuela and posted on the towardsdatascience.com site.