The cryptocurrency rose to $1.30, beating out its previous all-time high set in January 2018. 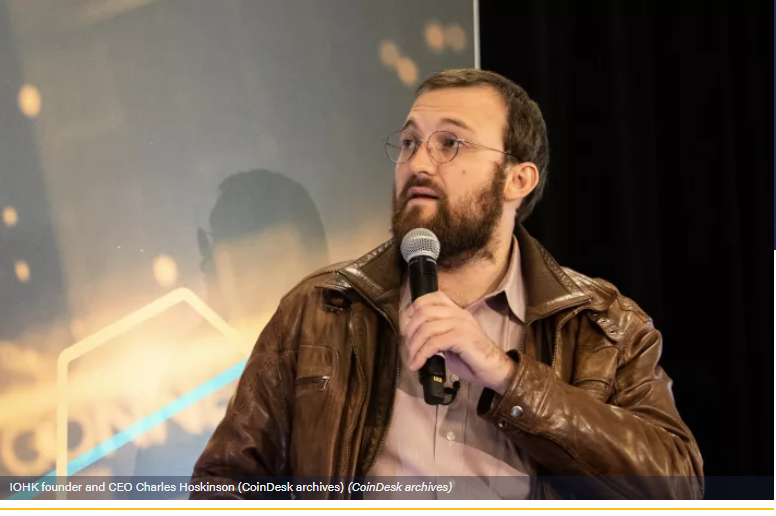 The native cryptocurrency of the Cardano blockchain, ADA, has broken to a fresh all-time high at $1.30 per coin. That’s good enough to become the third-largest cryptocurrency when measured by market capitalization at $39 billion.

A competitor to the Ethereum blockchain, Cardano was launched in 2017 and is mainly backed by business venture Input Output Hong Kong (IOHK). The blockchain is the creation of Ethereum co-founder Charles Hoskinson, who is now CEO of IHOK.

ADA has been swept up in bitcoin’s bull market, even though Cardano has no major decentralized finance (DeFi) or other applications running on it like other Ethereum competitors such as Binance Smart Chain. The cryptocurrency is up 645% in the past 90 days, according to Messari.

Bitcoin (BTC) and ether (ETH), the native cryptocurrency of the Ethereum blockchain, have suffered under a price correction following months of double-digit percentage gains. Bitcoin is down 6% on the day to $46,800 while ether is down 6% at $1,490 as of press time. 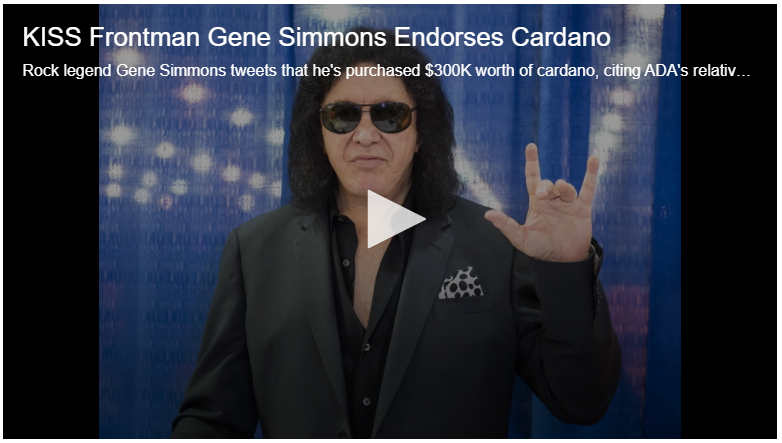 Original article posted on the Coindesk.com site, by William Foxley.