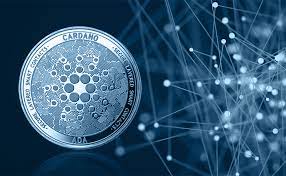 Cardano announced its Hydra protocol last year and has continued to develop on it ever since. The project which finally gained smart contract capability in 2021 has been making strides in proving that it is a force to be reckoned with in the space. Its decentralized finance (DeFi) space has begun to take off. Now, it offers insight into the Hydra protocol and how much progress the team has made with scaling it.

In a recently published report on its official website, the developer behind Cardano known as IOG has provided more information on what the project Hydra is up to. It explains where the protocol is now if far from where it is coming from. Hydra which was created by the Ouborous team to increase throughput, minimize latency, and provide cost-efficient solutions without sacrificing storage resources continues to evolve.

Hydra has now matured into a proof of concept protocol, something that was not in the initial roadmap. This has pushed the project towards “a more defined implementation for the testate MVP.”

There are different Hydra Heads, which involve a robust network layer between Cardano and other blockchains, as well as other smart contracts that will drive the lifecycle of a Hydra Head. Acting as a mini-ledger, it works similarly to the on-chain main ledger of the Cardano network, but on a smaller scale, as well as off-chain. 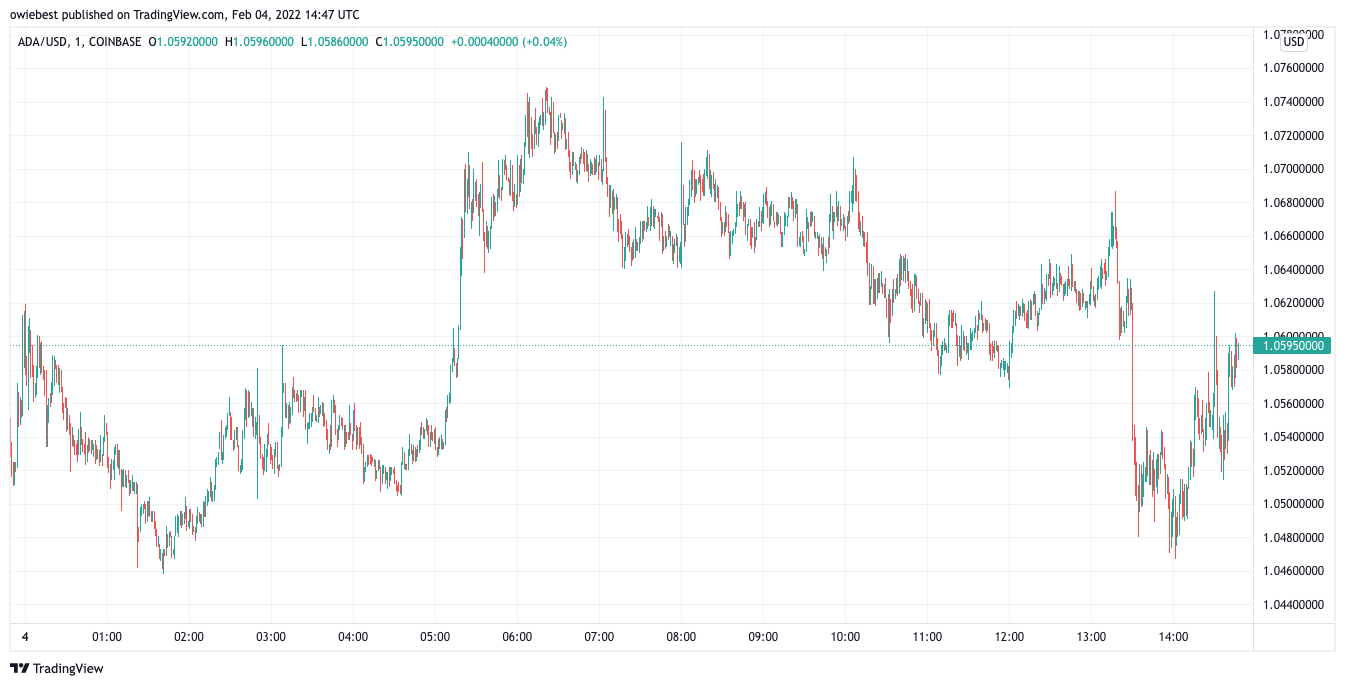 With the consensus algorithm provided on this protocol, all parties involved in a transaction need to agree before it is allowed to go through. This provides a very high level of security for those using the protocol.

“A consequence of this is that, as a participant, I cannot lose money I haven’t explicitly agreed to lose. Why? Because any valid transaction requires my explicit approval,” the report reads.

Cardano Heading To A Million TPS

One of the selling points of the Cardano network is how many transactions per second it can process. The proof of stake network is significantly faster than ethereum, its leading competitor. The project is committed to improving the TPS. However, that is not all Hydra is about.

Although TPS can sound like an important metric, the report establishes that it is the least meaningful metric to use when carrying out a comparison since transactions can come in different shapes and sizes. Yes, the blockchain is working towards more scalability but “scalability isn’t about a million TPS.”

Instead of looking at TPS, the report asks to look at throughput, finality, and concurrency, since these metrics rank as more important in the grand scheme of things. These three metrics represent volume, speed, and amount of work done, the report says.