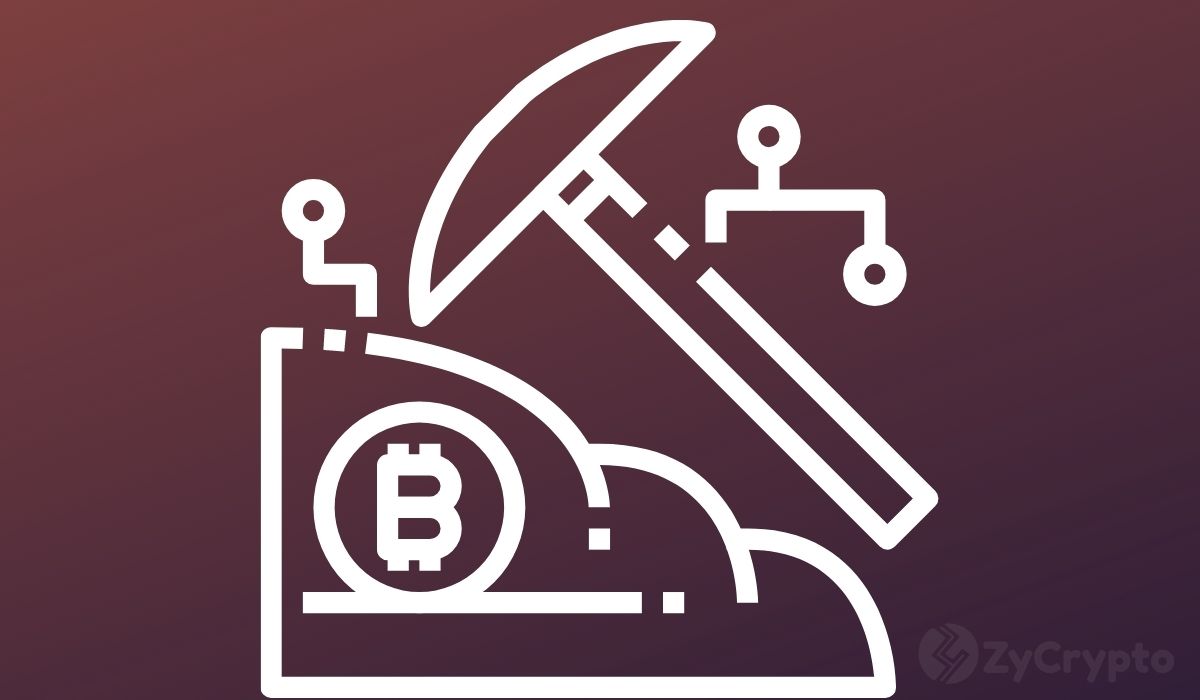 Iran’s decision to ban Bitcoin mining left a sour taste in the mouths of miners and the wider cryptocurrency community. However, in a stroke of luck, the country has made a U-turn and reversed the ban on mining activities.

According to reports from Iranian publication, Iran International, the Middle Eastern country has allowed bitcoin miners to resume mining activities once again. This comes after a four-month mining ban that was put in place by ex-President Hassan Rouhani to reduce the burden placed on electricity supply in the country, particularly during the summer months.

During summer, Iranian energy usage is at an all-time high as several households rely on air conditioning to go through the hot summer months. The ban was necessitated as a result of the activities of unauthorized bitcoin miners with Rouhani stating that licensed miners only accounted for 30 megawatts while unauthorized miners used a staggering 2,000 megawatts.

As summer comes to a close, the government has deemed it fit to lift the ban, allowing mining activities to resume. The ripple effects of this announcement see Bitcoin trade at $47,672 after making impressive gains of over 9% in 24 hours. Miners are attracted to Iran because of its relatively cheap electricity cost that makes Bitcoin mining somewhat profitable in the country.

Only Licensed Miners Are Allowed To Operate In The Country

While the community is ecstatic over the resumption of mining activities in the country, the government has made it clear that only licensed and authorized miners are permitted to mine bitcoin in the country.

Unlicensed cryptocurrency miners significantly outstrip licensed miners in the country. From all indications, the country is set to amplify the crackdown on illegal miners as it launched several sting operations during the ban. Notably, Ali Sahraee, CEO of the Tehran Stock Exchange resigned after unauthorized mining rigs were discovered in the basement of the exchange.

Amid international sanctions, Iran has increasingly turned to Bitcoin. The country’s central bank gave licensed financial institutions and bureau de change operators the authority to use bitcoin mined by licensed miners to pay for imports.