Bitcoin Exchange Coinbase to Go Public; What Does It Mean for BTC/USD? 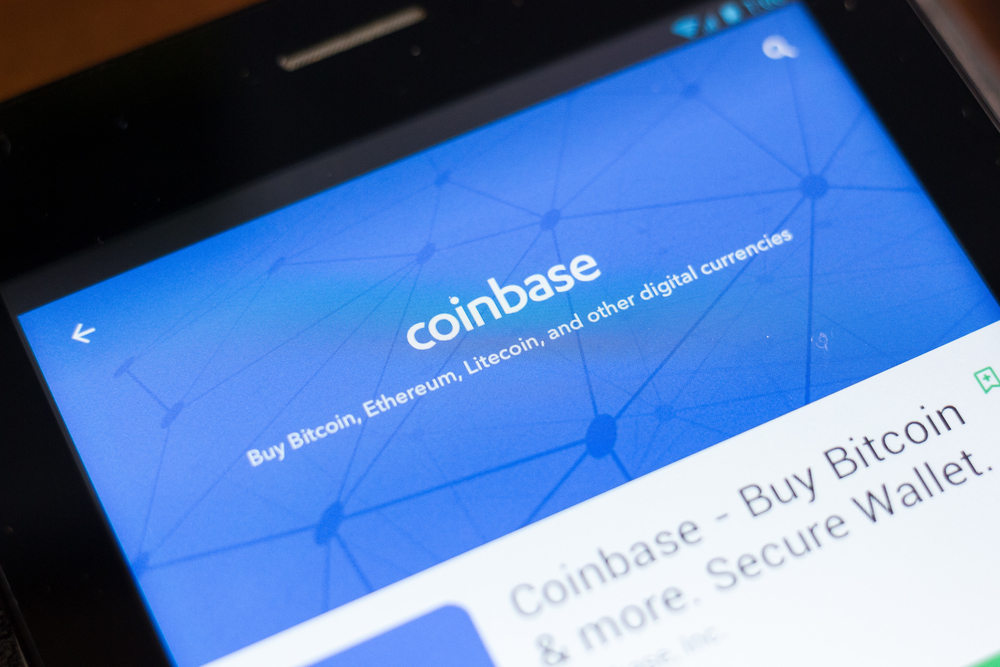 It is official. Bitcoin exchange Coinbase is going to become a public-traded firm.

The US Securities and Exchange Commission (SEC) released Coinbase’s S-1 filing on Thursday, signaling that it has approved the cryptocurrency trading company’s request to list its shares on Nasdaq seven-month after its initial filing. That made it the first exclusive crypto exchange to have achieved the mettle.

The rumors of Coinbase exploring a public listing opportunity emerged last summer. The company confirmed the news in December 2020, revealing that it had filed an S-1 application with the SEC. Last month, Coinbase announced that it was going to list its Class A shares directly.

Meanwhile, the publication of Coinbase’s S-1 filing also unearthed its financial performance for the first time in public. It showed that the exchange earned $3.4 billion in total revenue until 2020, with transaction revenues contributing to 96 percent of the overall returns. 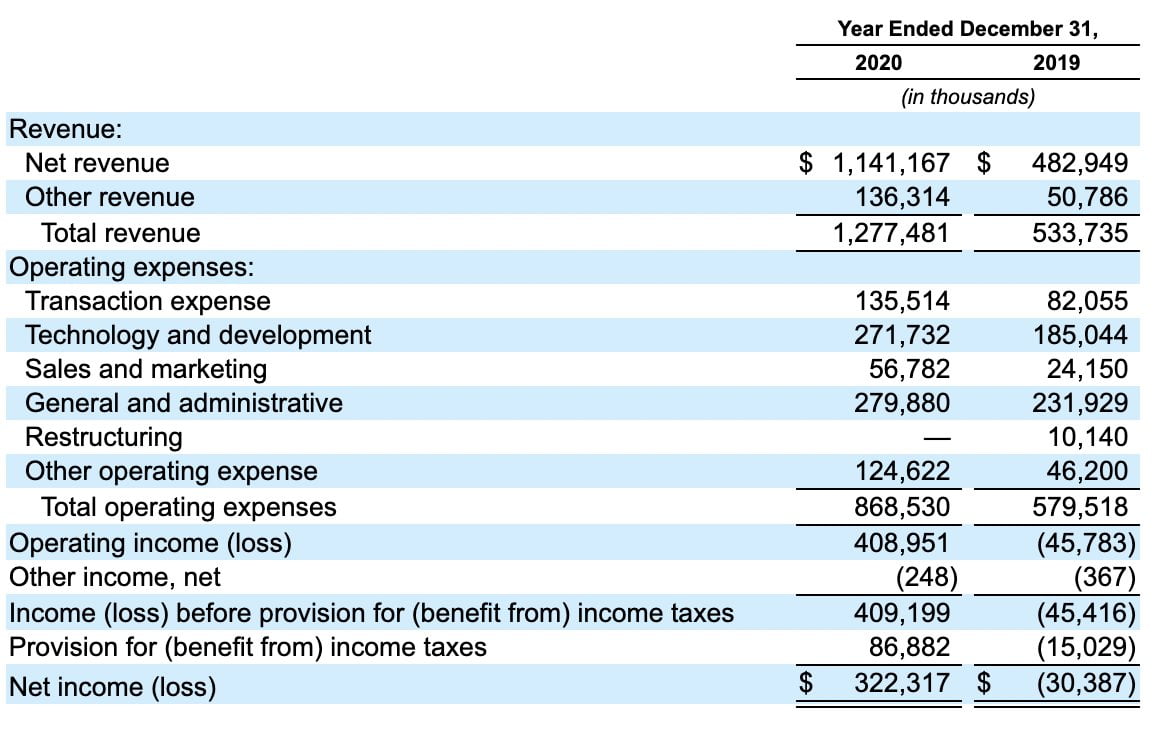 “We,” Coinbase explained, “expect our operating expenses to increase significantly in the foreseeable future and may not be able to achieve profitability or achieve positive cash flow from operations on a consistent basis, which may cause our business, operating results, and financial condition to be adversely impacted.”

Coinbase did not share a market price for its public market debut. Nevertheless, its shares sold via the Nasdaq Private Markets were valued at $373. That has the US firm a rough valuation of $100 billion.

Institutional Exposure Without Having to Hold Bitcoin

Coinbase’s intentions to go public have opened a portal for institutional investors to gain exposure in the cryptocurrency market without having to purchase cryptocurrencies.

Speculators will be able to buy or sell Coinbase shares on the stock market like any other public-traded company. The success of their trade would depend on how the exchange does as a business. Therefore, a growth in the cryptocurrency sector, driven by higher valuations in the Bitcoin, Ethereum, and other token markets, would determine Coinbase’s stock bias.

“If [traditional investors are] more comfortable investing in stocks and putting their money behind a company with cash flow, a board of directors and the whole traditional infrastructure, they’ll appreciate the opportunity to bypass crypto volatility and invest in Coinbase stocks instead.”

What Does It Mean for BTC/USD

When the SEC finds a company suitable for the public, the regulator signifies a higher demand for its products and services in the future. Cryptocurrencies are at the central point of Coinbase’s services, which means its public-listing relies on a boom for top digital assets, including Bitcoin and Ethereum.

Most importantly, Coinbase’s filing appears at a time when corporates and traditional investment vehicles have exposed their treasuries/portfolios to Bitcoin. Their moves took cues from the cryptocurrency’s potential to act as a hedge against future inflation caused by the Federal Reserve’s ultra-dovish and the US government’s expansive stimulus policies.

Bitcoin surged by more than 1,200 percent from its mid-March low of $3,858 amid lower interest rates, infinite bond-buying, and trillions of dollars worth of direct aid to the Americans, cashing on stressed bond yields and a depressed US dollar. 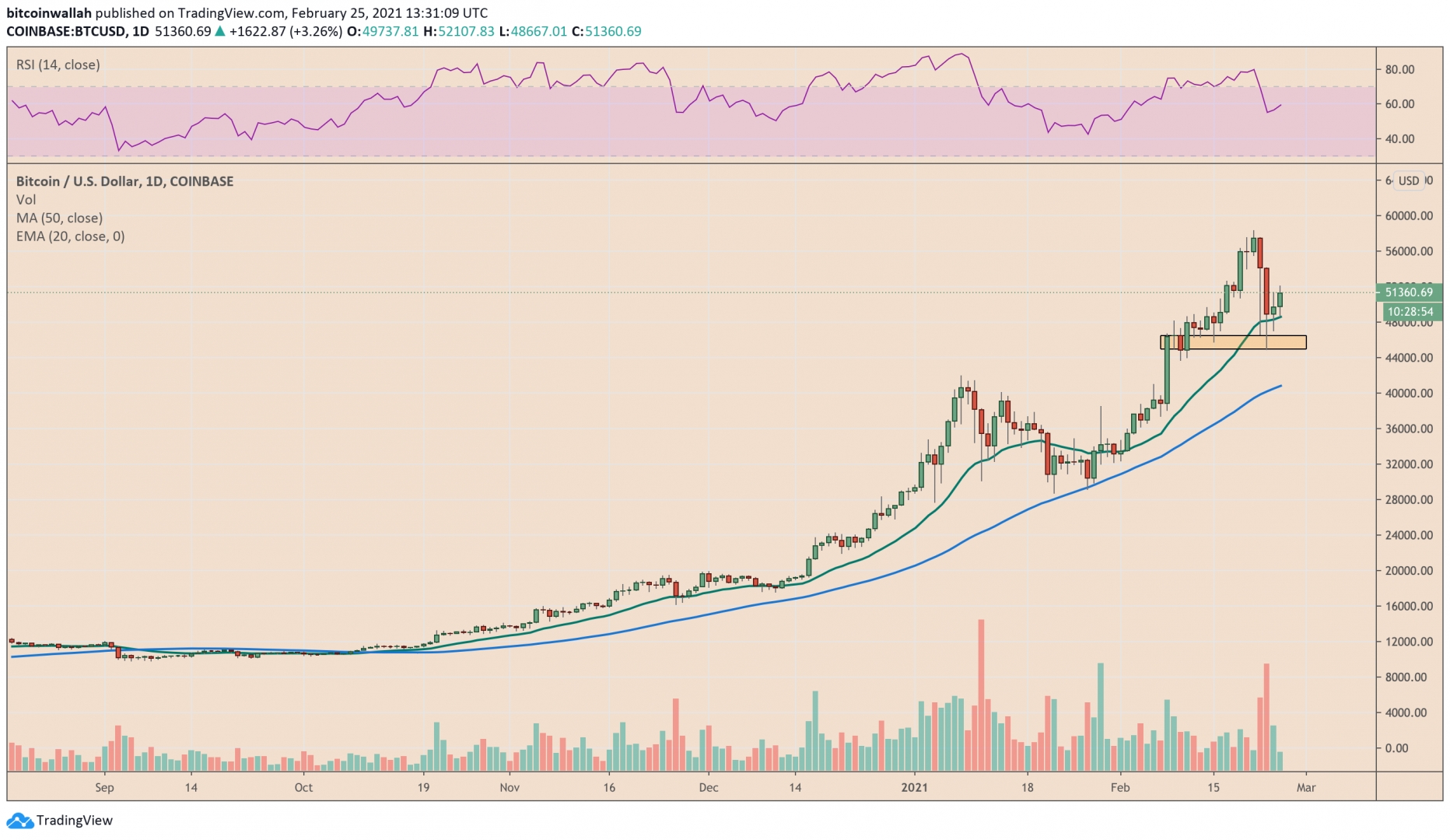 And now, with a top Bitcoin exchange going public, the cryptocurrency expects to gain more traction from retail and institutional traders alike.

The original article was written by Yashu Gola and posted on NewsBTC.com.