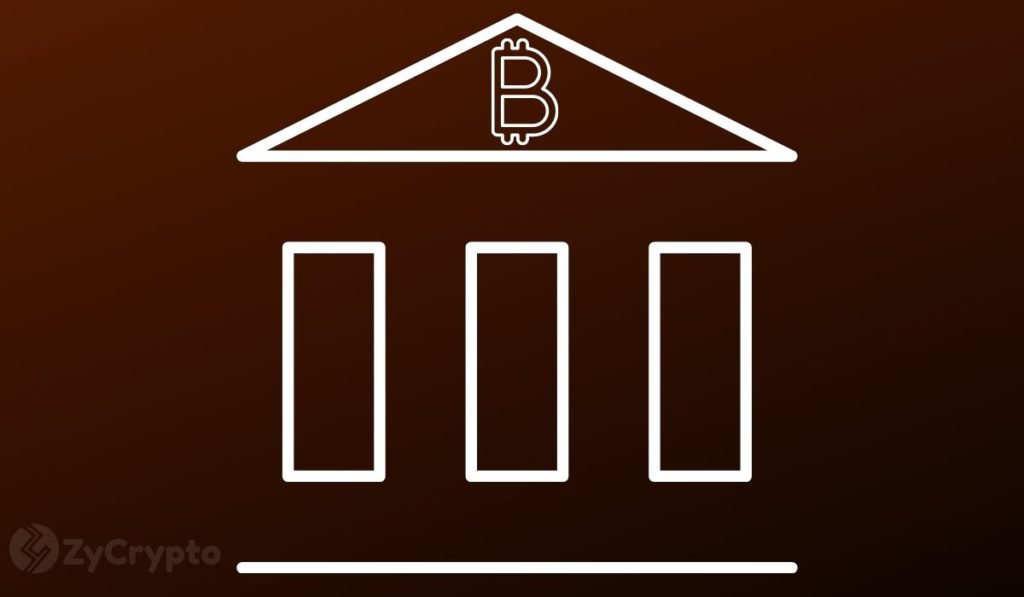 There has been an ongoing trend among traditional banks that are reportedly hunting for ways to offer digital currencies as services for their customers. The insider sources told media outlet The Telegraph UK that banks are asking for as much data as is needed to begin the integration process. Other financial institutions are also reportedly in the same boat as they consider adding Bitcoin to their list of assets.

Meanwhile, banks are still weighing potential risk factors before they dive in. This is especially crucial for banks as their direct affiliations with the SEC require extra caution. Other than market volatility which has posed as major risk factors for institutions looking to invest in Bitcoin, money laundering is also a rising factor that new-comers have to analyze.

Sources from cryptocurrency start-up Elliptic told The Telegraph that asides from government agencies and cryptocurrency exchanges, the FBI is also amongst its customer’s list, hence the importance of thoroughly understanding the market enough to avoid breaching legal policies.

The rising interest in the inclusion of digital currencies from financial institutions has surged dramatically over the years. Initially, many of these institutions were collectively bearish on cryptocurrencies due to their volatile state. But this year, the reception from these firms has evidently taken a more positive turn. PayPal, Mastercard, and Visa all announced plans to enable cryptocurrency payments for their customers.

Other payment platforms like Square have taken things a step further by partnering with crypto-groups to increase the number of millionaires, while also funding designers to make crypto wallets. While PayPal recently revealed that the company would most likely not purchase Bitcoin for itself, Square is already far deep in the game with a 10% profit from its $50 million Bitcoin investment.

Gen Zs are the target audience

Crucially, banks will need permission from regulatory bodies to proceed with their intended strategy. More importantly, banks need to act fast in order to maintain interest from their target audience; generation Z.

Even though Gen Zs are behind on the Bitcoin ownership race, this generation of TikTok-lovers has shown an immense capability to increase adoption in the market. Banks who are reportedly looking to imitate the footsteps of exchanges in order to attract this generation could potentially bridge the gap between the fiat and crypto market.