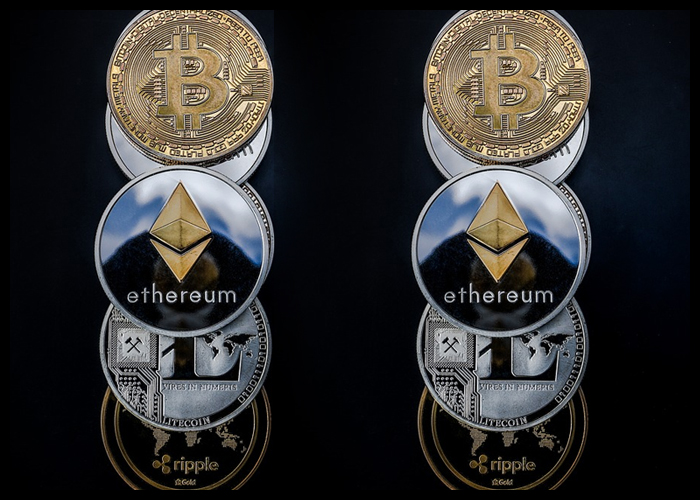 The sudden surge in optimism was triggered after an apparently inadvertent early publication of remarks by U.S. Treasury Secretary Janet Yellen on the Presidential Order.

A White House Fact Sheet on the matter released later outlines the first whole-of-government strategy in the context of the explosive growth seen in the digital assets industry in the recent past. The Order, to be signed by President Biden on March 9 lays out a national policy for digital assets across six key priorities: consumer and investor protection; financial stability; illicit finance; U.S. leadership in the global financial system and economic competitiveness; financial inclusion; and responsible innovation.

The fact Sheet further states that the Administration would continue to work across agencies and with Congress to establish policies that guard against risks and guide responsible innovation, with allies and partners to develop aligned international capabilities that respond to national security risks, and with the private sector to study and support technological advances in digital assets.

The comments and the Fact Sheet signaled a friendlier stance in Biden’s proposed Crypto Order and triggered a massive rally across the crypto space.

Stocks in Asia finished mixed while European benchmarks rallied after several loss-making sessions in the aftermath of the Russian invasion. Gold retreated after touching a high of $2,068.40 while Brent Crude Oil hovered in the range of $121.98 – $131.62. Dollar Index oscillated between a high of 99.11 and low of 98.39.

The rise of the network’s native U.S. dollar-based stablecoin UST is also apparently helping the surge in LUNA. LUNA and UST are interconnected as each time $1 worth of UST is minted, an equivalent amount of LUNA is destroyed. Likewise, in order to create $1 worth of LUNA, users must destroy $1 of UST.

23rd ranked Near protocol (NEAR) gained more than 13 percent.

In the top hierarchy, Bitcoin (BTC), Ethereum (ETH), Avalanche (AVAX), Polkadot (DOT), Wrapped Bitcoin (WBTC) and Cosmos (ATOM) have rallied between 5 and 10 percent in the past 24 hours.

The broad-based momentum and risk-taking pushed stablecoins to a 9.97 percent dominance versus 10.58 percent a day ago.

Notwithstanding the optimism surrounding a constructive approach to the regulation of crypto world by the U.S. government, there is also the lingering anxiety on the stance that would be adopted by central banks the world over in the context of the surge in commodity prices.

The ECB’s stance would be known Thursday and would be crucial given the Euro’s recent slump. The CPI readings from the U.S. would also be decisive for monetary policy pronouncements by the Federal Reserve due in the following week.