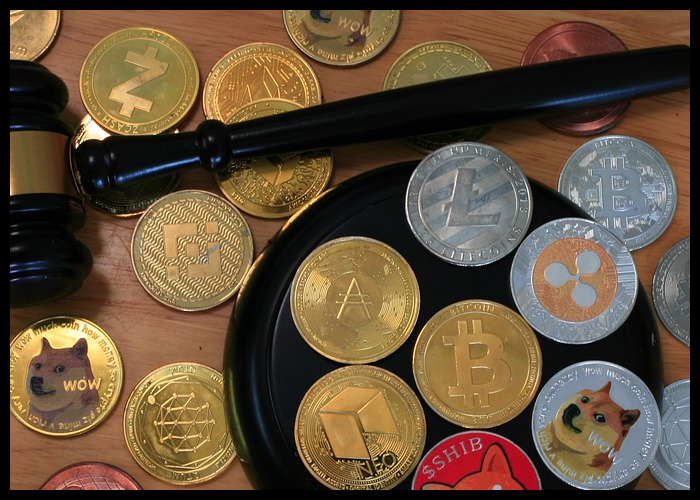 Cryptocurrencies remained subdued despite the palpable relief over surviving a partial crypto ban scare in Monday’s crucial EU vote, as markets braced for a rate hike by the Fed.

In Monday’s vote, the EU approved a version of the MiCA regulation that did not contain the controversial proposal to ban crypto service providers from listing any crypto that does not meet the environmental sustainability criteria. The proposal was seen as an effective ban on all cryptocurrencies that employ the proof of work consensus mechanism.

The U.S. Federal Reserve commences its two-day monetary policy review meeting on Tuesday and is widely seen raising the rates by 25 basis points or 0.25 percent. Crypto market sentiment remained muted as the hike in interest rates would increase the opportunity cost of holding the non-interest-bearing cryptocurrencies.

Crypto market capitalization is at $1.72 trillion, versus $1.73 trillion on Monday. 42.7 percent of the market is dominated by Bitcoin, 17.7 percent by Ethereum and 10.75 percent by stablecoins. Altcoins currently make up for the residual 28.85 percent share of the crypto market.

A post by the Protocol Support Team on the Ethereum Foundation blog announced the launch of the new testnet and the phasing out of the previous Kintsugi Merge testnet, launched in December, which served as a valuable testing ground for The Merge.

4th ranked BNB (BNB), the native crypto of the Binance cryptocurrency exchange is down 0.26 percent. On Monday, Binance had received a crypto service provider license from the Central Bank of Bahrain.

In regulatory news, the U.K.’s National Crime Agency has reportedly called for the regulation of crypto mixing technology that can obfuscate the details of crypto transactions. By obscuring the origins as well as audit trails, the technology would allow disguising illegitimate transactions as legal.

Elrond (EGLD) is higher by more than 10 percent on an overnight basis as well, riding on the back of the recent Twispay acquisition news.

DeFi project Thorchain (RUNE) has also gained close to 10 percent in the past 24 hours. The cross-chain crypto platform built on Cosmos that allows users to swap cryptocurrencies from different networks without the need for a third party has rallied in the backdrop of announcement of a series of new features.

Almost all financial markets have been pricing in the effect of the first rate hike by the Federal Reserve since 2018. Crypto markets are no exception. What markets would additionally watch is the tone of the monetary policy language, and whether the Fed’s urgency and resolve to fight inflation has been mellowed by the recent geopolitical developments.