Fed, Fuel And The Crypto Flash-crash 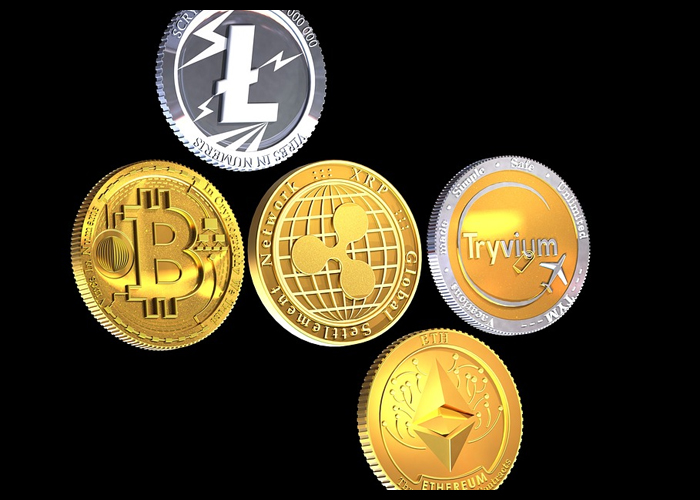 Though the Fed’s scaling down of asset purchases and interest rate hikes had been factored in by market participants, what came as a rude shock was the inclination of the Committee to initiate balance sheet runoff at some point after the first increase in the target range for the federal funds rate. In the previous such instance in late 2014, the balance sheet runoff or the shrinking of the Fed’s Balance Sheet commenced almost two years after policy rate lift-off. The committee’s assessment that current conditions included a stronger economic outlook, higher inflation, and a larger balance sheet and thus could warrant a potentially faster pace of policy rate normalization appears to have caught markets off-guard.

Kazakhstan’s low energy prices had attracted entities to set up Bitcoin mining activities in the country after China started clamping down on mining. It accounts for almost 18 percent of the Bitcoin network’s hash activity. The internet shutdown by the nation’s telecom provider has disrupted Bitcoin mining activity in the nation which currently ranks second in the world in terms of Bitcoin mining hash rate.

Cryptocurrencies are down by a whopping 8 percent overnight to $2.04 trillion of market capitalization.

Stablecoin market capitalization edged up to $164.1 billion from $164 billion on January 4 while stablecoin dominance spiked to 8.11 percent, from 7.32 percent on the said day, reflective of the deepening risk-aversion.

Ethereum is trading at $3,381.64, down more than 11 percent on an overnight basis. Ethereum’s dominance has dropped significantly to 19.7 percent from 20.3 percent on Tuesday.

Second most valuable stablecoin USD Coin (USDC) has moved up to the 6th rank among all cryptocurrencies, pushing Cardano (ADA) to the 7th position.

100th ranked crypto token APENFT (NFT) is the only cryptocurrency (other than stablecoins) in the top-100 that is trading in positive territory on an overnight basis. The token is up more than 5 percent overnight. According to the token’s whitepaper, APENFT is backed by the underlying technology of top-notch blockchains Ethereum and TRON with support from the world’s largest distributed storage system Bittorrent File System (BTFS) to deliver the mission of registering world-class artworks as NFTs on the blockchain. APENFT aims to build a bridge between top-notch artists and blockchain, and to support the growth of native crypto NFT artists.