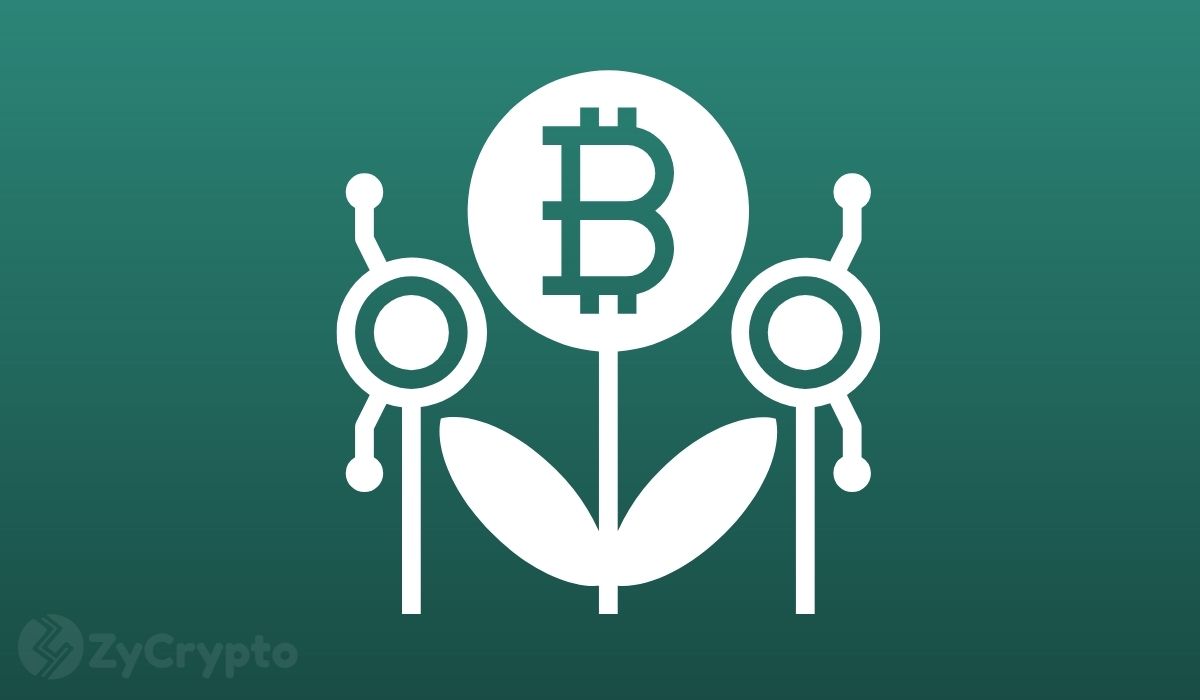 America is in the right direction towards promoting and protecting self-custody rights for its citizens through the Keep Your Coin Act, unlike Canada which is showing outright violation of these rights.

This is according to Ohio’s Congressman Warren Davidson who was addressing the recent developments in Canada where the authorities are freezing crypto assets belonging to Freedom Convoy 2022 protestors.

According to Davidson, the proposed Act can help prevent such occurrences in the United States where authorities and regulatory agencies would freely decide to violate citizen rights to transact their personal assets just for dissenting. He introduced the bill last week. If enacted, the Act would prevent any federal agency from restricting citizens from spending their crypto in purchasing goods and services or on other personal use like sending it directly to other people. It also seeks to protect transaction privacy for all peer-to-peer transactions.

Canada’s Ontario Securities Commission last week sent warnings to Kraken and Coinbase for promoting self-custodial wallets to the protestors. The Royal Canadian Mounted Police is also investigating the two exchanges for claims they aided Canadian truckers to evade sanctions put in place by the government to curb the Freedom Convoy protests. Canadian authorities claimed that CEOs of Coinbase and Kraken had advised Canadian protestors to use decentralized exchanges and wallets through tweets they sent out last week. This would hinder the Canadian government from freezing the protestors’ cryptocurrencies. The freezing has been happening since Prime Minister Justin Trudeau evoked the emergency rules.

Despite the two CEOs saying they would comply with the law to freeze assets, representatives from the two exchanges have said it was important that money is not censured. Kraken’s CEO Jesse Powel said that authorities in Canada were demonstrating undue control over citizens for dissenting.

If enacted, the act would promote the use of decentralized wallets in the U.S. These types of wallets allow the owner of the cryptocurrency to keep private keys to their coins and tokens. This means the owner has entire control over the spending of the coins, unlike centralized wallets whose private key pair is kept by the exchange or trading platform.

In the case of Canadian protests, the benefits of decentralization in preventing users’ rights have become clearer. The Canadian truckers have continued to utliize crypto even after the government barred their access to GoFundMe. They raised a $1 million Bitcoin donation through the Tally platform and have been using Ethereum, Cardano, Ethereum Classic, and Litecoin wallets.

Meanwhile, Nunchuk, a decentralized wallet company said it had received a request from the Ontario Superior Court of Justice to freeze crypto assets belonging to demonstrators. However, the company said it would not do so since it was not a custodian wallet and never controlled the users’ crypto assets.