The regulations would allow for investing but not direct transactions. 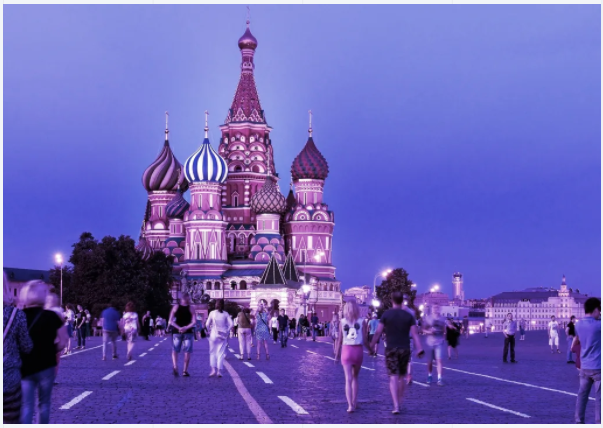 Russia’s Finance Ministry has submitted to the government a draft of cryptocurrency regulations. In a statement released Monday, the Finance Ministry said the proposal would allow Russians to invest in assets such as Bitcoin, but not yet make purchases with them.

The Russian government and central bank have been debating cryptocurrency for some time. Last month, the Finance Ministry said it would be “necessary to allow” cryptocurrency technology to develop, one week after the country’s central bank called for a ban on Bitcoin mining and crypto transactions.

Not long after, President Vladimir Putin said Russia had “certain competitive advantages” in cryptocurrency mining due to “the surplus of electricity and well-trained personnel available in the country,” calling on the Finance Ministry and central bank to reach a consensus.

It went on to add that exchanges should satisfy certain criteria to obtain a license and be registered with the government. It further stressed the importance of KYC (know your customer) checks with exchanges and banks.

Citizens seeking to invest in crypto would be required to pass an exam that tests their knowledge on investing, according to the statement. Those who pass will be allowed to invest 600,000 Russian rubles a year in crypto (about $7,505), but those who don’t will be limited to just 50,000 rubles.

The crypto world is big in Russia, particularly Bitcoin mining—​​the process of verifying transactions on the blockchain and minting new coins or tokens using powerful computers. Miners in Russia currently provide more than 10% of the computing power used on the Bitcoin network.

Today’s statement didn’t provide any additional details on how Bitcoin mining industry would be regulated in Russia, instead simply saying that the “definition of digital mining as an activity aimed at obtaining cryptocurrency is enshrined.”

Original article posted on the Decrypt.co site, by Mathew DiSalvo .