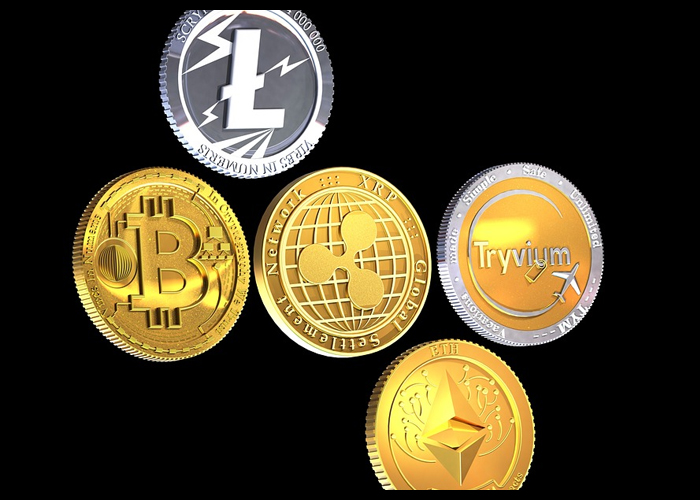 Cryptocurrencies rallied ahead of the interest rate review announcement by the Federal Reserve due on Wednesday. Market capitalization surged to $1.78 trillion from $1.72 trillion on Tuesday.

Ethereum’s rally assumes significance amidst reports that the Ethereum “Merge” has successfully taken place on the Kiln Testnet. The merging of the Beacon Chain with Kiln has happened on March 15. Ethereum’s energy consumption is expected to drop significantly post the transition to the proof of stake consensus mechanism.

23rd ranked Chainlink (Link) which gained 6.50 percent and 25h ranked Uniswap (UNI) which rallied 5.25 percent are the top gainers among the top 25 cryptocurrencies ranked according to overall market capitalization.

Uniswap, the top ranked crypto token in the Decentralized Exchanges category has however lost close to 5 percent on a weekly basis.

7th ranked Terra (LUNA) shed 1.82 percent despite the broad-based rally and is the most prominent loser in the top 25 category. This follows a series of Twitter exchanges which eventually led to Terra’s CEO placing a $1 million bet on the price of the coin in a year’s time.

38th ranked metaverse crypto The Sandbox (SAND) has surged more than 8 percent in the past 24 hours amidst the announcement that global financial services provider HSBC would acquire a plot of land in The Sandbox metaverse. The virtual land would be developed to engage and connect with sports, esports and gaming enthusiasts. With the partnership, HSBC is also seeking to create innovative brand experiences that are educational, inclusive and accessible for its new and existing customers. The SAND token, which is the second most valuable metaverse token is presently trading at $2.92.

In regulatory developments, reports from Argentina indicate that the country is set to include cryptocurrency firms in the proposed anti-money laundering regulations. Earlier the U.K.’s Financial Conduct Authority (FCA) too had mooted a similar move.

The DeFi space witnessed two separate instances of exploits. DeFi protocols Agave and Hundred Finance have reportedly been exploited for $11 million. In another instance, $3 million has apparently evaporated from DeFi space as Deus Finance suffered a malware hack.

Financial markets worldwide are bracing for the Fed’s policy review with a strong rally. Stock market indices across the globe surged and crypto prices appeared more or less dovetailed with movements in major stock markets. The pre-emptive relief rally appears to be founded on the strong reading that the current political and economic scenario would not justify a larger hike by the Fed even if the inflationary situation demands it.