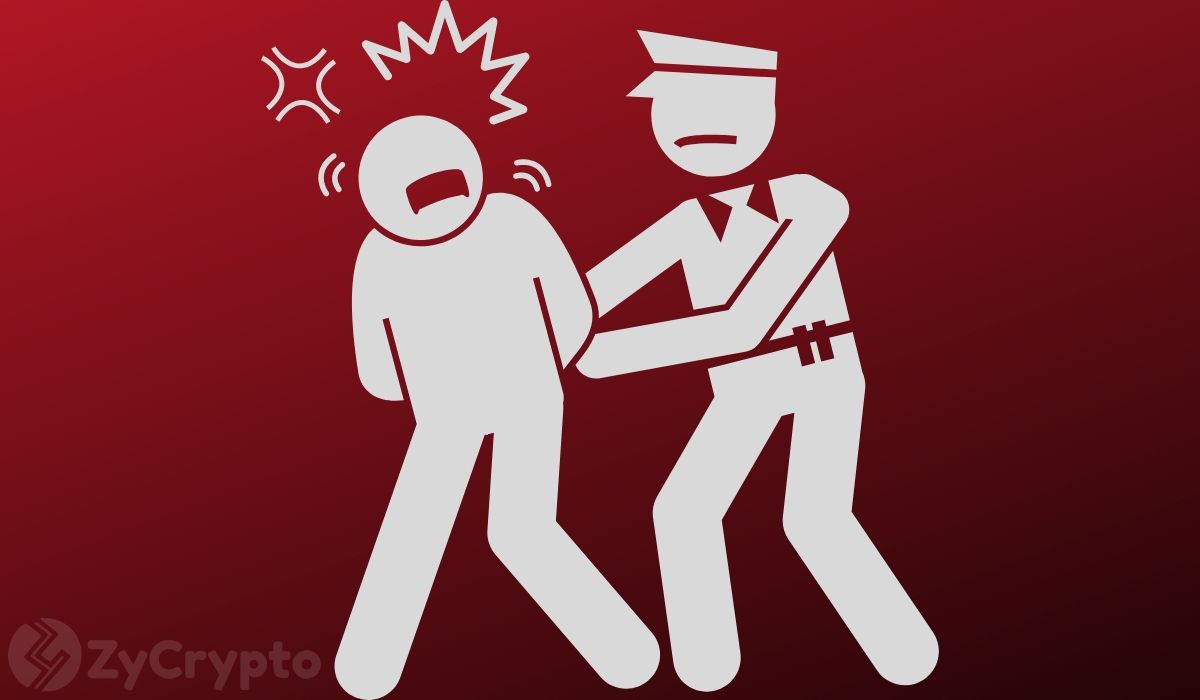 Despite ousting the crypto industry from its borders, China has continued to uncover criminal operations related to crypto. A joint law enforcement operation in Shanghai has led to the crackdown of the city’s first crypto pyramid-scheme case.

So far, about 10 persons have been arrested in connection with the dubious scheme which was set up in June 2020. Authorities also claim more than 100 million yuan is involved.

The scammers marketed the scheme to be a “unicorn in the global application field” and “the world’s fastest public chain”, the authorities stated. However, investigations revealed that the elaborately set up company was only running multi-level marketing (MLM) scam, promising participants massive returns for signing up, buying tokens, and referring new participants.

No blockchain or token existed as the scheme was only run through a server, rewarding old signups with funds and new sign-ups.

This has not been the only crypto-related pyramid scheme that Chinese authorities have exposed of late. Last month, Ripple Pay Union, another MLM scam was clamped down. The criminal network claimed to have ties with the American fintech company, Ripple, and its XRP token.

Asides from pyramid schemes, China has also recorded an alarming amount of crypto being used for money laundering and gambling. The crypto that was most commonly involved was found to be USDT according to an analysis by a blockchain forensics firm.

China officially declared holding, trading, mining cryptocurrencies illegal last year. Since then it has been going after lawbreakers and putting new regulations in place to ensure there are no loopholes for the crypto industry.